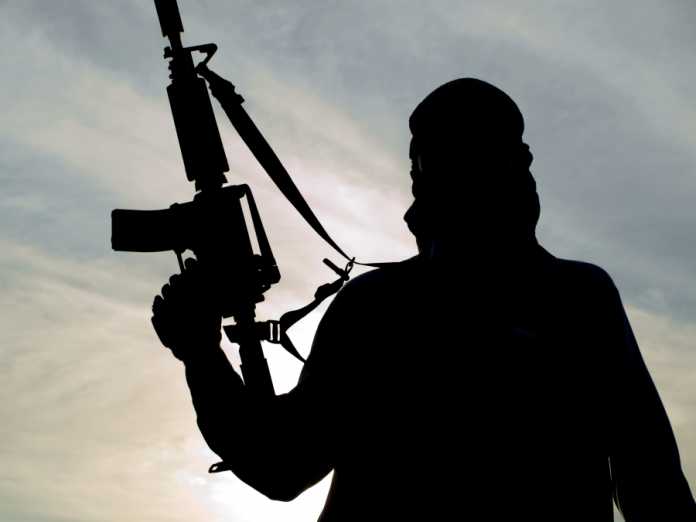 The world turns sour every time an incident of terrorism is raised. The past month proved to be a particularly bitter one with the news of attacks in USA’s Charlottesville, Pennsylvania followed by a similar yet more intense incident in Spain’s Barcelona. Terrorism is definitely not a new concept and it has been at the forefront of discussion for almost two decades, and not many cures to eradicate it. Countries have taken steps to prevent terrorism, but it has proved to be hard to conquer. Have you ever met a terrorist or a pro-terrorist? They are not so hard to find, and they are not so hard to raise in a family of extremists. The human mind is the world’s greatest mystery and what instigates a species to turn against itself is an even greater mystery. Yet, A man who resorts to instigating fear has more issues than he exposes.

Here are some of the fragile truths about the mind of a terrorist:

In the eyes of an extremist, the world is a place where many people of different beliefs and customs are in the wrong. They believe that they’re the superior clan of beings. However, not every extremist is a terrorist but every terrorist has an extremist perspective within them.

I believe that extremism starts when a group of people feel that other groups threaten to hurt or erase their identities. This fear can be seeded in an individual at a young age or by citing some incident that has happened in a person’s life that has threatened their sense of who they are. Terrorists resort to the extreme way of combating against threats to their beliefs rather than the peaceful and more democratic options. Terrorists want to intimidate other groups to prove their superiority and power.

Many terrorists are young individuals, just about to make sense of the world around them. Before given an opportunity to explore, leaders and seniors belonging to certain terrorist groups influence a sense of purpose by promising their work and life to be one dedicated to the ‘greater good’. When an agenda is pushed on to an influential mind with the promise of being recognized for a so-called ‘noble cause to their people’ it threatens to fill the gaping hole of purpose and reason in life that every youngster has within them.

At times, terrorists often resort to extreme acts such as suicide bombing, murder in cold blood, and performing acts where they assume that they are above the law without fear of arrest or consequences. Delusion is not always something that originates from the mind. It can be built by influential leaders or parental figures.

Yes, they have fear

As strange as it might sound, a terrorist has bouts of fear residing within them. A man who resorts to scaring others only does so to appease his cowardice feeling. Seeing that they are capable of creating fear, douses their own fears of being threatened by anyone and feeds their delusion of having conquered others.

As tricky as combating terrorism is, the solution also lies in every individual’s duty to understand and spread awareness as to why terrorism is not the way to achieve acceptance of any group in the world. There are different ways to fight for one’s rights and beliefs, but never at the cost of others’ lives and their peace. 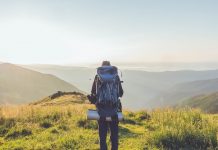 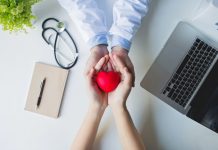 What Are The Health Insurance Discounts You Can Avail? 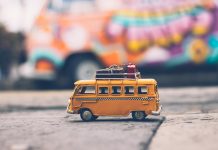 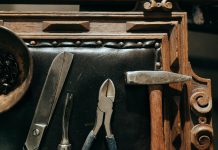 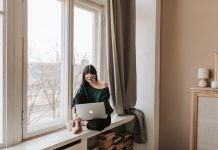 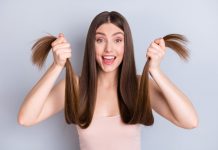