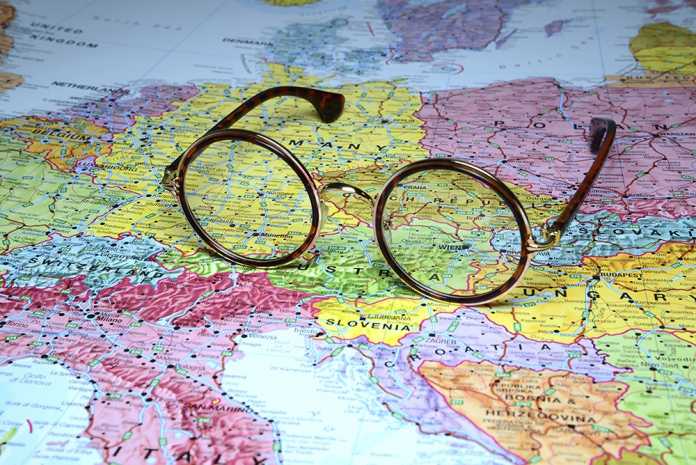 It is a well-known fact that many Indian students venture out into the world for higher studies. With the United States of America and Canada being top choices for students, data released by the Ministry of External affairs has revealed that 55% of the Indian students are studying in the North American continent.