There are colleges out there that offer more than just education. Janvi Manchanda takes you across top 10 cool and happening college campuses across the globe.

1 University Of Wisconsin – Madison
Located in Madison, Midwest, US, this University has a campus of 933 acres. They have an art, zoological and a physics museum. They have 2 daily student newspapers – The Daily Cardinal & The Badger Herald. They also have an exclusive comedy newspaper called The Madison Misnomer. The snake on the lake – it is the UW on campus radio station where they have 200 volunteer Dj’s. University of Wisconsin, Madison has been ranked number 3 in Princeton’s Review List of the top party schools in the country. They’re known to have epic bars and house parties. 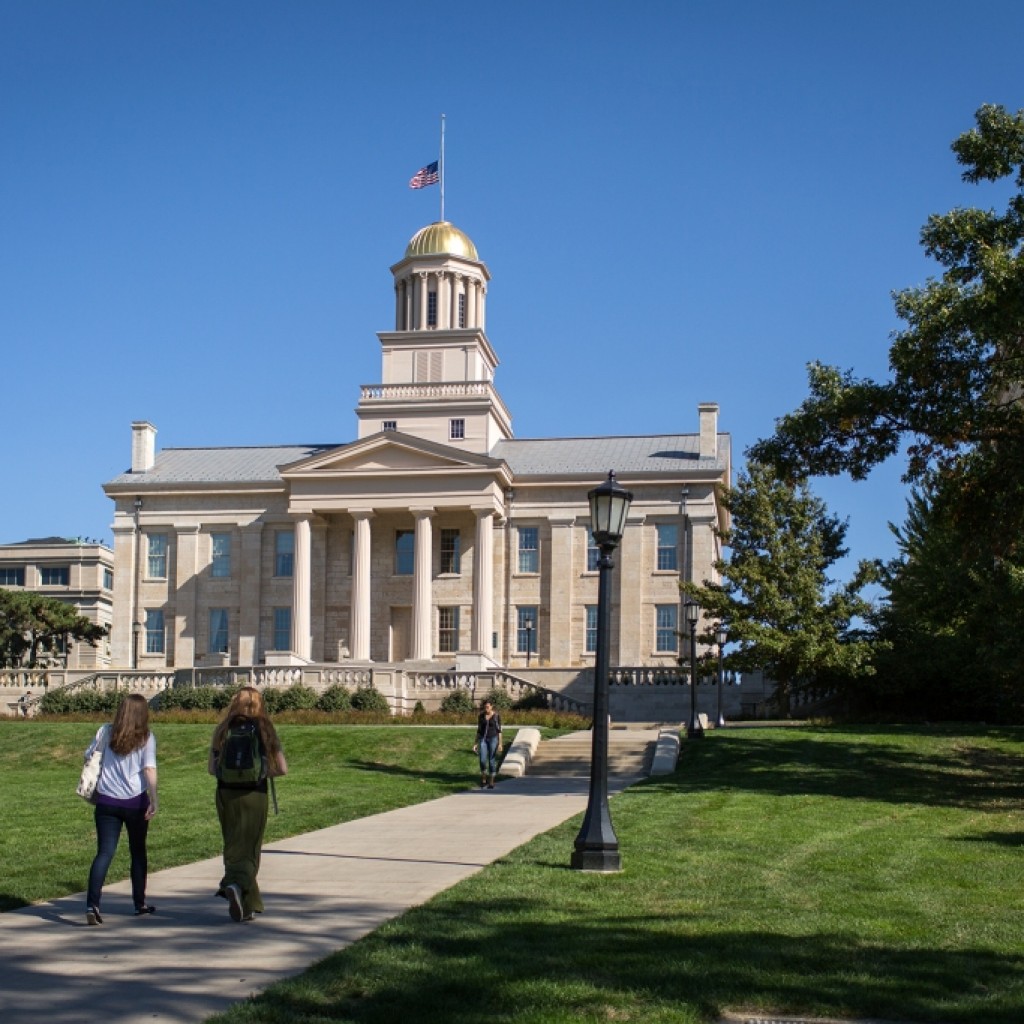 2 University of Iowa
It has a 1700 acres campus and is known for its party and social scene. University of Iowa has been ranked number 1 in Princeton’s Review of top party schools. UI’s nightlife is around the Pedestrian Mall which has many restaurants, local store, boutiques and more than 30 bars. They have exciting football games which are the main attraction and are followed by parties and many a time students party before the game too. They also have over 500 student organizations for sports, theater, dance, lifestyle, politics, etc. Not only that, the University officials also sponsor events like concerts and all for the students. 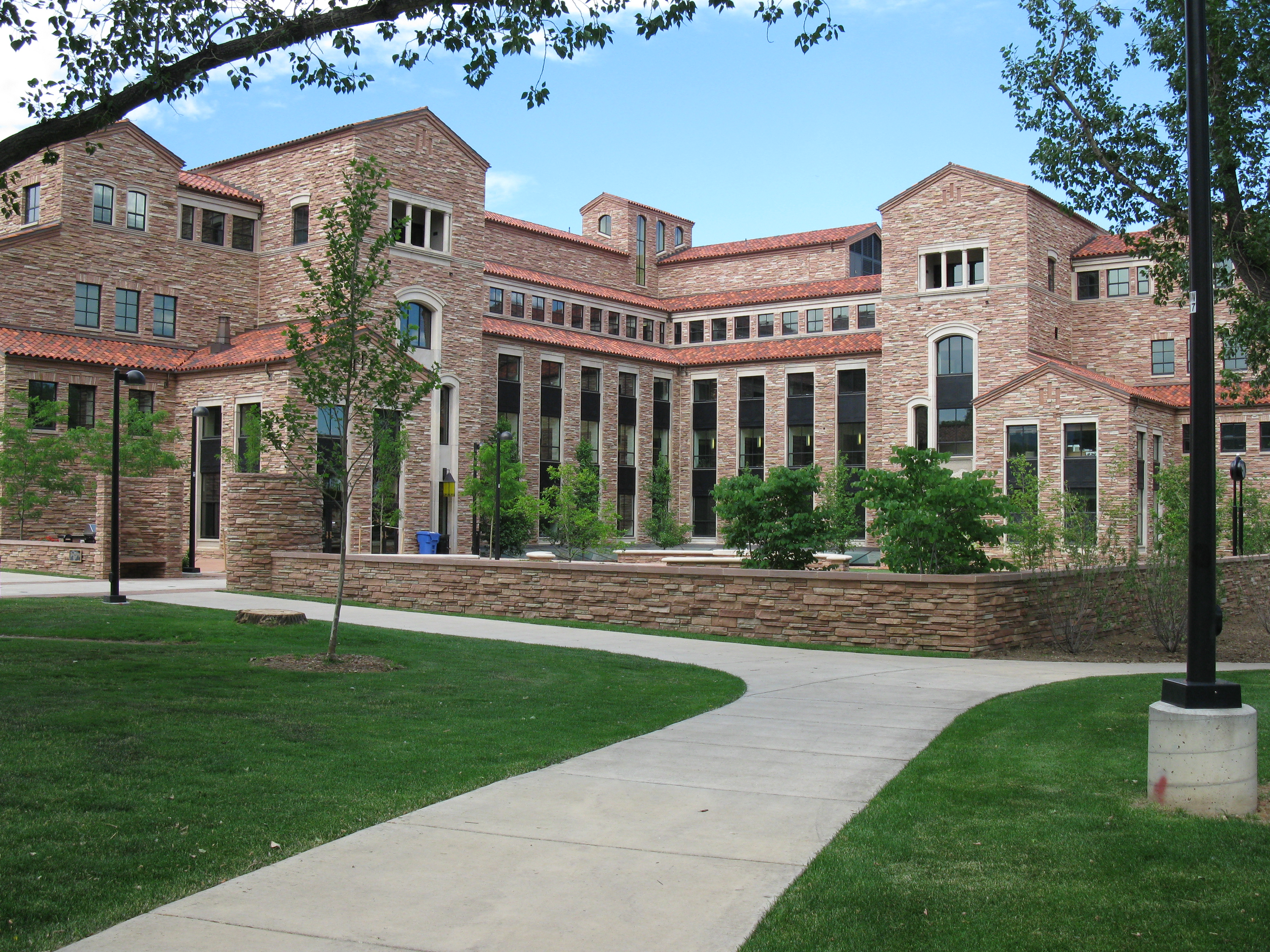 3 University of Colorado at Boulder
University of Colorado Boulder has many on campus art galleries, museums and spaces for display of art. They have performing arts facilities, visual art facilities, a college radio – Radio 1190, cycling club, hiking club and a ski club. It’s known for its ski club – Boulder Freeride, which organizes camping trips, barbecues, ski & snowboarding movie premiers etc. They have a program council that organizes and handles all the concerts and movie premier, throughout the year, on campus. In 2011, University of Colorado was picked as the top party school by Playboy due to its smoke out party A.K.A Marijuana smoke-out but now the University Administration has got it all under control and has fought the bad party image of the University. Today they organize parties and movie nights for the students and also have a few sober parties.

4 Sarah Lawrence College
The best part about this college is that they have no traditional written exams. Yes, you got that right! There is no required course and traditional exams have been replaced by the overall performance of a student in class discussion and their research papers. They believe in imparting theoretical as well as practical knowledge to their students. It is known to be one of the top colleges with the best class discussion and the best professors. 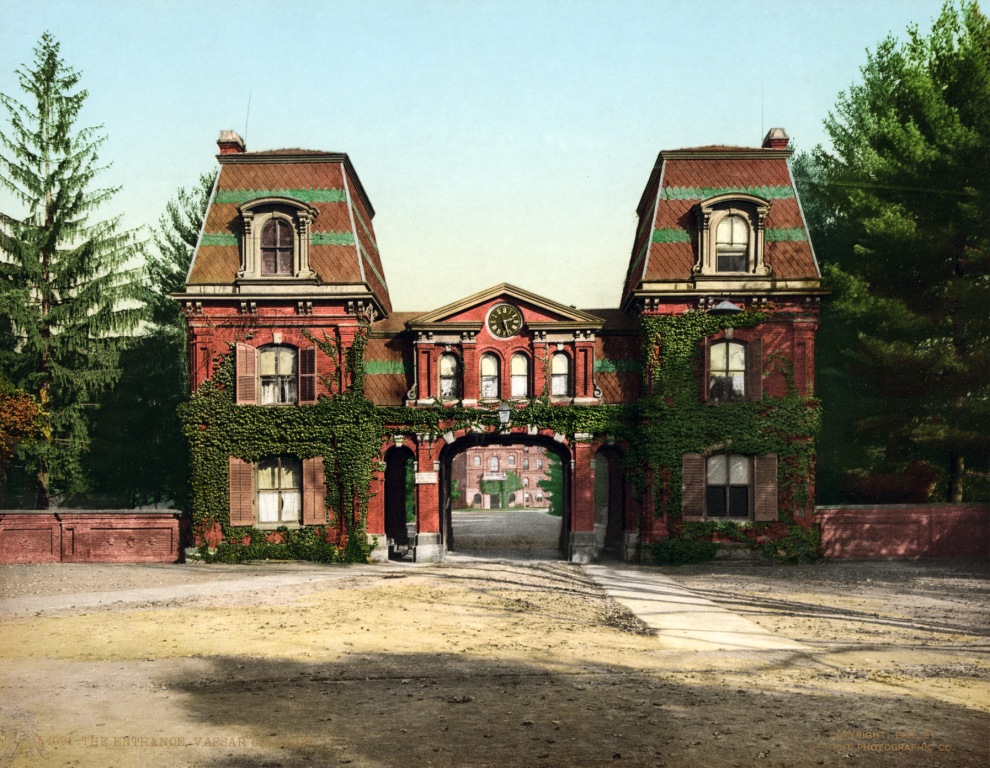 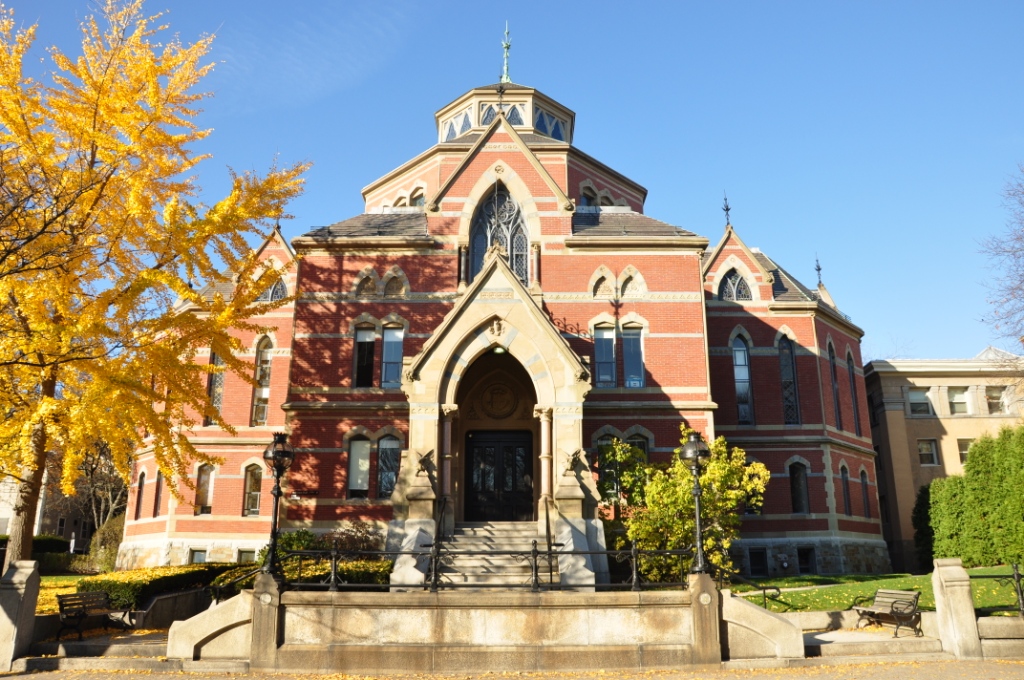 7 Dublin Business School
Dublin is known to be a party city and has some of the best pubs and serves the best beer. DBS, which happens to be in Dublin, has 6 campuses. It’s main campus is the one on Aungier Street. Close to DBS Campus is the well known Temple Bar which is a favorite spot of all the party goers. Other than that the college authorities love throwing parties for the students, be it Halloween or Christmas. The faculty members are very friendly and they also provide maximum support to the international students.

8 Amity University, Noida
Not only does Amity have campuses abroad, it also has campuses in different cities in India. The Youth Fest Organization of Amity University managed to get Edward maya for their festival. They also have many Bollywood stars coming in for the promotion of their films on their campus. The party culture is not unknown to Amity University’s campus. 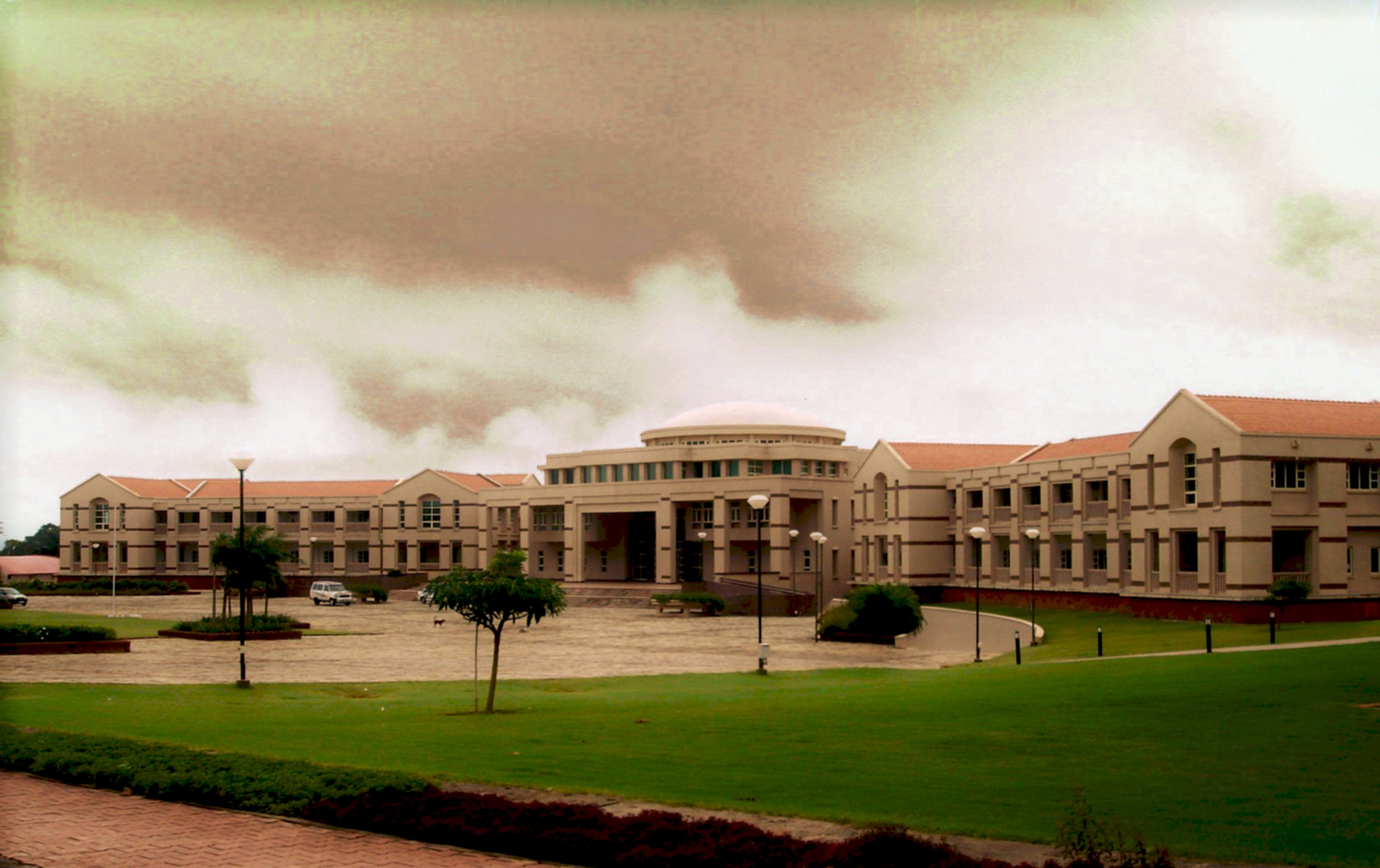 9 BITS Pilani, Goa
BITS Pilani, a college in the party capital of the country, that is, Goa. This college is known to organize the best national cultural and sports festivals in Goa. Waves and Quark are the two cultural festivals and Spree is a national level sports festival organized by them. All of their festivals attract sponsors like Coke Studio, Reebok, Reliance, LinkedIn etc. BITS Pilani has a very impressive list of recruiters. From Infosys to Google to Fiat, they have them all in the bag.

10 IIT Bombay
IIT Bombay A.K.A IIT Powai has a huge campus with all sorts of recreational facilities. Basketball court, swimming pool, football ground, hockey ground, cricket ground, tennis court, squash court, hostel, canteen etc, they have it all. Asia’s largest cultural festival, that is, Mood Indigo is organized by IIT Bombay. Mood Indigo has been graced by the presence of many big artists like R D Burman, Amir Khan, Mike Portnoy, Sachin Tendulkar and so on, in the past. They also have a science and technology festival called TechFest. IIT Bombay also has a LGBT alliance club called “saathi” which is one of a kind.