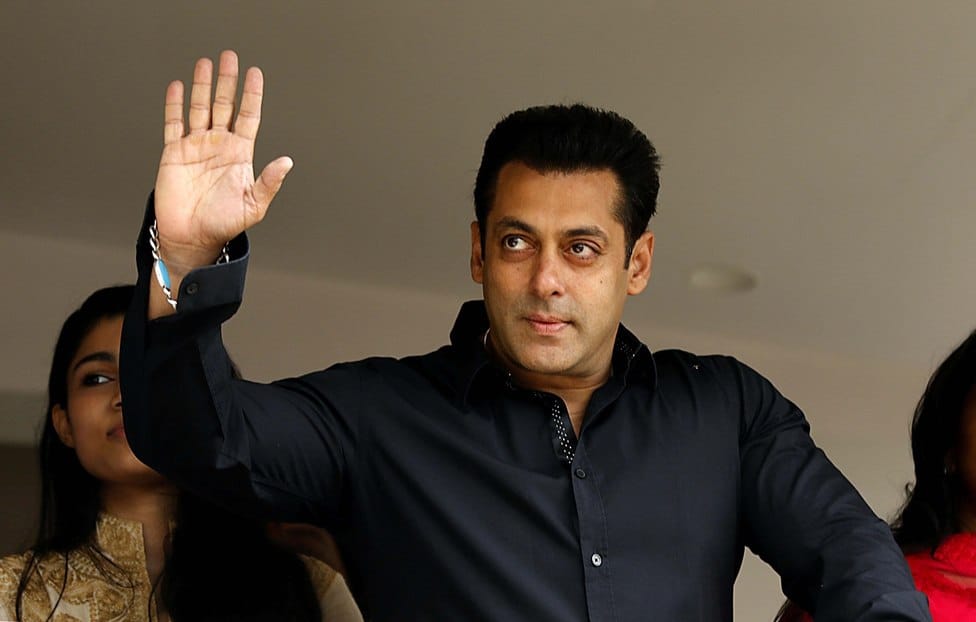 Celebrities often have a very strong influence over their fans. Every statement, every word of theirs is heard and analysed, making what they say publicly and on camera very, very important to their character, and as a part of their social influence. Being a celebrity comes with a responsibility to handle the power they possess over people, and very often, these celebrities misuse their power and end up conveying a message that hurts so many people’s sentiments. Here are a few examples of controversial celebrities accused of the same.

The most controversial one perhaps, Salman Khan, after being accused of road kill and poaching, got let out of prison on bail, despite the severity of his crime. This set a perfect example of how celebrities abuse their power and money to escape the law and continue their careers without any setbacks.

The gorgeous model/ actress, popularly known for her role in Queen spoke up in an interview with The Times of India on feminism and managed to completely slander its meaning, saying “Women have been given these bodies to produce children, and the spirit and tenderness to take care of people around us. One day I look forward to making dinner for my husband and children. I don’t want to be a career feminist.”

Kim Kardashian is constantly making headlines, either as a hero or a victim. But her latest controversy definitely depicts her in the poorest possible light. Kim Kardashian, an active Instagram user, decided to endorse ‘appetite suppressant lollipops’ which not only do not work but promote eating disorders by normalising appetite suppression in teenagers. Truly an insensitive move, Kim Kardashian faced a lot of backlash for her endorsement.

The ex-One Direction band member, Liam Payne chose to carve his name in the music industry by making mainstream pop music and adopting a new ‘bad boy’ persona. He took this a step too far when he posted a picture on Instagram pointing a middle finger to the camera and boasting about his riches. His followers reacted by calling him out on his childish, spoilt brat behaviour, and he soon took down the post.

Famous singer and producer of the sensational 13 Reasons Why Netflix original series which highlights issues like depression, suicide, bullying, rape and molestation, faced criticism for her hypocrisy. Despite scorning rapists in the TV series, Selena Gomez signed a contract with Woody Allen, an accused rapist, and defended her actions saying, “The universe works in interesting ways.”

Possibly the most infuriating scandal in 2017, famous YouTuber Logan Paul shot a video wherein he joked about suicide and suicidal tendencies. Because of his insensitivity, this video went viral and was subject to a lot of hate from all over the World for all the right reasons. A few months later, for his thoughtless actions, YouTube rightfully took down his channel and deleted his content.

Famous with the youth for his lyrics on sex, drugs and money, but also on love, sadness and the pressure of being famous, was recently arrested for possession of cocaine and attempted assault, but managed to get out on bail to continue his tour. Actions like these promote drug abuse in adolescents and generally set a wrong and careless example.

Perhaps America’s most controversial President, Donald Trump is notorious for his sexist and racist and homophobic remarks. Although undoubtedly an excellent businessman, the insensitivity of his obscene remarks is what has come to define him. Donald Trump is also known for taking action against immigrants, as well as his other regressive policies.

Although insensitive actions must be condemned, there are instances where anything a celebrity says or does is magnified and made a big deal. We need to realize that celebrities are human too, and are allowed to make mistakes or just say anything they want. Many times celebrities are accused of blackface or cultural appropriation or generally being insensitive, even when they don’t intend on hurting sentiments.