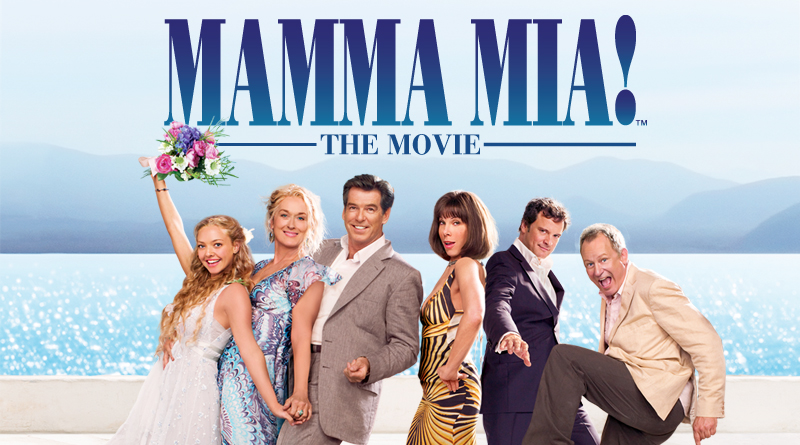 Musical feature films are a cinematic representation of life as a celebration and nothing is more entertaining than song and dance. The depiction of emotions that lets the audience in on the character’s state of mind making them feel involved in the story, endears this genre to most of us. Here Sakshi Jani gives you the best must-watch musical feature films of all time

MAMMA MIA!
A feature adaptation of the stage musical of the same name, this movie is set on the Greek island of Kalokairi. Sophie is getting married and the guests are descending to the Donna villa. Sophie has invited three men from her mother’s past, as she’s on a quest to find her father, who she believes is one of the three, to walk her down the aisle. What follows is a chaotic 24 hours where old love is rekindled and new romances bloom. trapdoors and frolicking among the local folk making you enjoy every minute of the movie.

THE SOUND OF MUSIC 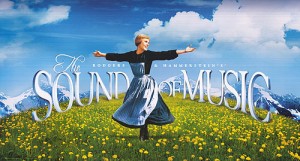 The plot states the fact that true love and kindness conquers all, with Maria, an Austrian woman training to be a nun, being sent to the villa of a retired naval officer and widower Captain George Von Trapp to act as a governess to his seven children. Her love for the mountains and music and her gentle nature helps her tame the naughty children who play tricks on her to get their father’s attention. The movie has a beautiful plot that develops gradually and compels you to fall in love with the characters.

THE WIZARD OF OZ 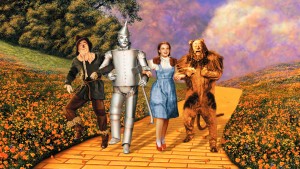 A story about a naïve and innocent farm girl Dorothy who gets whisked away into the land of imagination, the movie tracks her journey through the magical Land of Oz. The songs are catchy and will make you hum to their tunes even after the movie is long over. Moreover, the Land of Oz will tickle your imagination and make you want to be a part of the fantasyland. A landmark classic, it is based on a book by L. Frank Baum that everyone must have at least heard about if not read in their childhood. 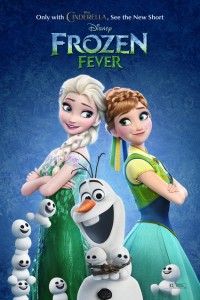 A beautiful fairytale set in the majestic town of Arendelle is a story of two sisters Elsa and Ana. Elsa is a closeted sorceress who is blessed with the magical superpower of the Midas touch with a twist which causes rampant repercussions. The powerful plot and the supernatural setting coupled with humour when Ana goes to bring back her sister who has run away will keep you engrossed and enjoying the movie until the end. A special mention for Idina Menzel’s Let It Go that became a worldwide phenomenon. 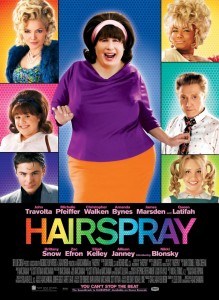 An engaging comedy full of dancing, music and nostalgia, this 2007 remake of the 1988 John Waters movie is set in Baltimore based on the early ’ 60s era and the craze of dance television shows featuring teenagers at the time. Tracy Turnblad is one of the many teenagers who dream to be on the local dance show. Teenage girls with a garish updo, another style of the 60s, this movie is not just a plain fun fest but tackles issues like racial discrimination and the protagonist’s fight against it.