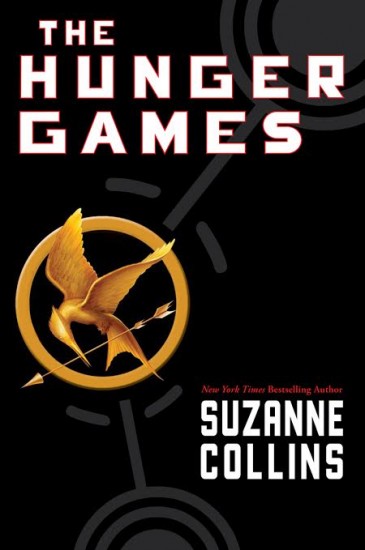 The Hunger Games by Suzzane Collins
Set in a post apocalyptic world with 12 districts headed by a Capitol. The powerful, wealthy and all mighty Capitol holds the annual Hunger Games for entertainment, where children from 11 to 18 years of ages are selected to fight to death as tributes in the games. The story follows the protagonist who sparks a long awaited revolution in an attempt to save her little sister who was selected as a tribute. 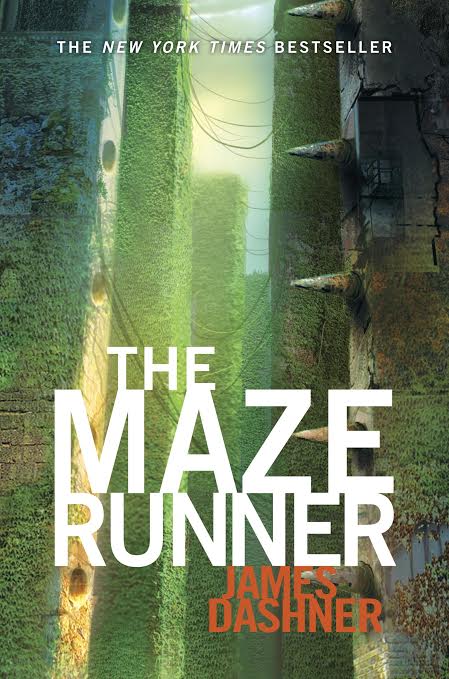 The Maze Runner by James Dashner
A community of boys with no memory of their previous life are gradually sent to survive a mysterious and life threatening maze. New members are added after fixed periods of time, which brings in the first ever girl. The maze runners must survive the maze, decipher the world they are trapped in, escape it or embrace it, one can only find out at the other end.

Divergent by Veronica Roth
A dystopian society divided into five factions, and a girl who fits into all five. With a motto, ‘Faction before blood’, the government forces people to break familial bonds and choose the faction that suits them right. This page turner takes you into a different world with hidden glimpses of your own, where everybody is made to fit the mould of the society and being different is almost against the law. 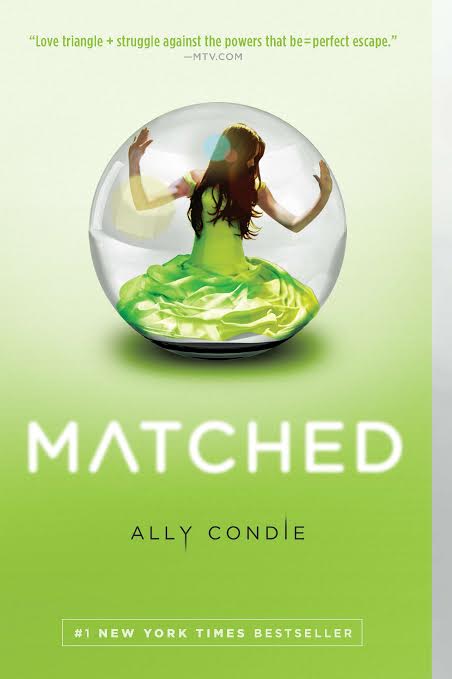 Matched by Ally Condie
In this post apocalyptic, perfect seeming world, there is a pretence of peace as the government dictates what you eat, how much you work, how much you exercise and who you ‘love’. A take on the social and practical categorization that dictates love even in the current society, this book gives a new angle on love and how it’s worth the fight.

Uglies by Scott Westerfeld
The story of a dystopian society where everyone turns ‘pretty’ at the age of 16 by undergoing extreme plastic surgery. It is not a choice or preference, it is the law. The story is a take on the current scenario of body shaming and artificial beauty treatments, as the protagonist’s refusal turns into a revolution.