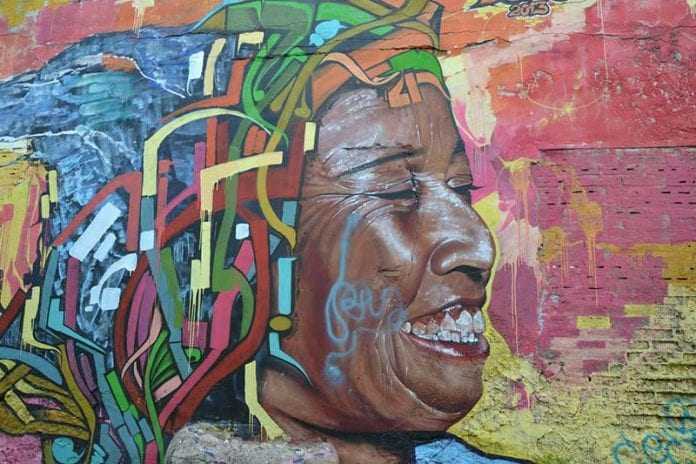 How to avoid plagiarism and find the right sources of information

When we moved from days of scouring over encyclopedias to the Internet and Wikipedia for information, we thought it was the biggest blessing we could receive as students. As time went by and the Internet grew bigger, it also gave rise to many fake news portals. In such a situation, it made deciphering the right from the wrong extremely taxing and of course, students writing essays bore the brunt the most. Unknowingly, false information was entered into essays which resulted in students losing credibility and ultimately losing out on that prized position at a reputed university. To help students overcome this, we have put together tips for how to find legitimate sources of information and understand what plagiarism actually means.

To understand how to find the best sources of information, one must first understand that when referring to and using information in any article, the source or author must be appropriately credited. If not, it leads to plagiarism which in extreme cases, can attract legal action. Some of the types of plagiarism are:

When you copy someone else’s work, word-for-word, it is known as direct plagiarism which is also one of the most common forms of plagiarism. This deliberate form of copying someone’s work without attribution is both academically frowned upon as well as unethical and can lead to immediate dismissal of a student from the institution.

Even if the work is your own, self plagiarism happens when a student submits a mixture of his/her previous work or parts of it, without the required permission from the professors involved. For example, you cannot submit an article you wrote in high school for a college application, even if the topic is the same. Self plagiarism also involves handing in the same piece of work for assignments in different classes without permission.

When you borrow a phrase or a saying without permission or quoting the author, it becomes a case of mosaic plagiarism. This is also called patch writing which whether intentional or not, is considered dishonest from an academic point of view. Keep in mind though, that including the source in your footnotes, will not count as crediting the author. It has to be mentioned in the main article, very clearly.

There are cases where students forget to cite their sources, misquote their sources or unintentionally paraphrase their source using similar words, or sentences. This leads to accidental plagiarism. We admit it is purely by accident, however, it does not absolve a student from their responsibilities and the consequences remain the same her also.

Speaking more on the issue of legitimate sources of information Dr. Ryan Pereira  Regional Officer, United States-India Educational Foundation (USIEF) admits that nowadays, taking the first piece of information that search engine Google throws up has become a norm, which needs to stop.

While speaking at an event at the United States Consulate, he stressed on the importance of research and university banks like ones at Harvard and Princeton which are open to students. “One month in the library can save you one year’s time spent on research” says Ryan. While admitting that knowing if a source is legitimate or not, the safest option is to cite. “You cannot go wrong with citations” he stresses.  Writecheck is another good source of information he recommends.

Dr. Ryan admits that while citations for photographs can be tricks, the safest way out, is pictures which do not require accreditation. Quotes and sentences need to be credited to the author compulsorily.

One of the most common problems when writing essays, is that students lack originality as they adopt ideas from other people’s essays. The best way to write is to brainstorm first and make a list of all of your points and then write it on your own.

Time management is also of utmost importance and is the biggest reason why students fail at writing their essays.  Start early and do your homework on time.

EducationUSA is one of the best sources for credible information for students. 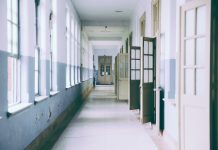