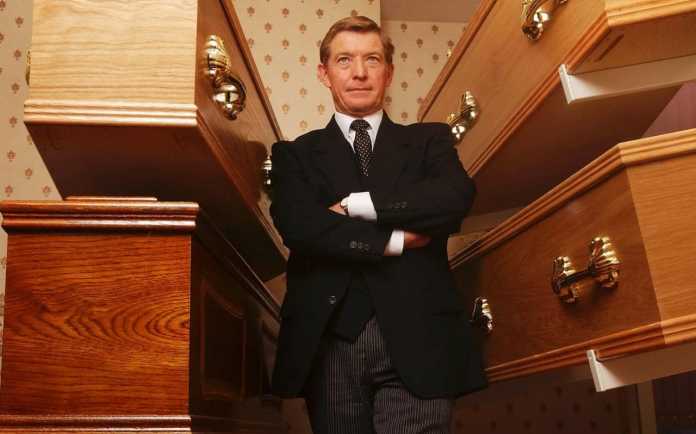 If you possess good organisational skills along with a strong heart and an even stronger stomach, consider a career as a funeral director. Palak Kapadia explores this ‘grave’ profession

The death of a loved one is a traumatic time for the family. Funeral directors aid a bereaved family to plan a memorable funeral service in honour of their deceased beloved. Contrary to the popular myth, this gloomier counterpart of wedding planning does not require actual handling of the dead. Rather, it is concerned with coordinating all aspects of a funeral. Though funeral directors cannot bring back the dead, they can ease the transition between life and death for families.

What will I do?

Here’s what goes into planning a typical funeral:

What is the scope of the profession?

Despite being a popular occupation abroad, a funeral director is not as common in India. It is, however, gaining popularity at a rapid pace. “In the Western and European countries, there are funeral colleges and courses. One has to become licensed and trained as per the international standards. In India, it is still growing,” says Elroy Noronha of Indian Rescue and Funeral Services. While the clientele consists mainly of Christians, nowadays a lot of people from other religions request the services of funeral directors as well.

What do I study?

What perks will I enjoy?

What challenges will I face?

It is a very challenging profession as death is an unplanned event. “Funeral directors have to work odd working hours, [get] no weekends at times and [face] harsh working conditions,” Noronha says.  Besides being physically demanding, it is also emotionally taxing. Dealing with death all the time and an omnipresent feeling of sorrow in the workplace can often bring you down.

Funeral directors plan a memorable funeral service in honour of the deceased. They ease the transition between life and death for families.

Emotional stability and a strong heart, compassion and empathy for the aggrieved family, ability to provide psychological support, a strong stomach for post-mortem sights and smells, a good black suit

While celebrities are known to act quirky every once in a while, these top three wacky celebrity funerals define new levels of bizarre!

As per his request in his will, James Doohan’s family launched his ashes into outer space for burial. Well, it was only appropriate for Scotty to have a Star Trek funeral.

Hunter S. Thompson, the internationally acclaimed journalist, had his ashes shot out of a cannon that was mounted on a 150-foot tower in a funeral ceremony funded by his close friend, Johnny Depp.

Rapper Tupac Shakur’s funeral service was cancelled at the last minute and he was cremated. His crew, the Outlawz, then mixed his ashes with w**d and smoked him! Creeped out? We wouldn’t blame you. 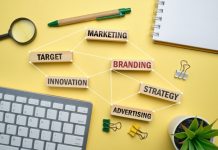 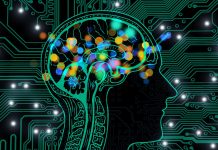 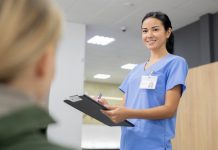 8 Excellent Nursing Career Goals And How To Achieve Them 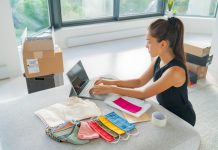 How To Shift Your Retail Business Entirely to Ecommerce 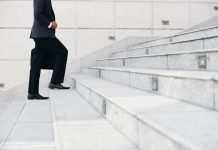 7 Strategies To Build A Successful Career