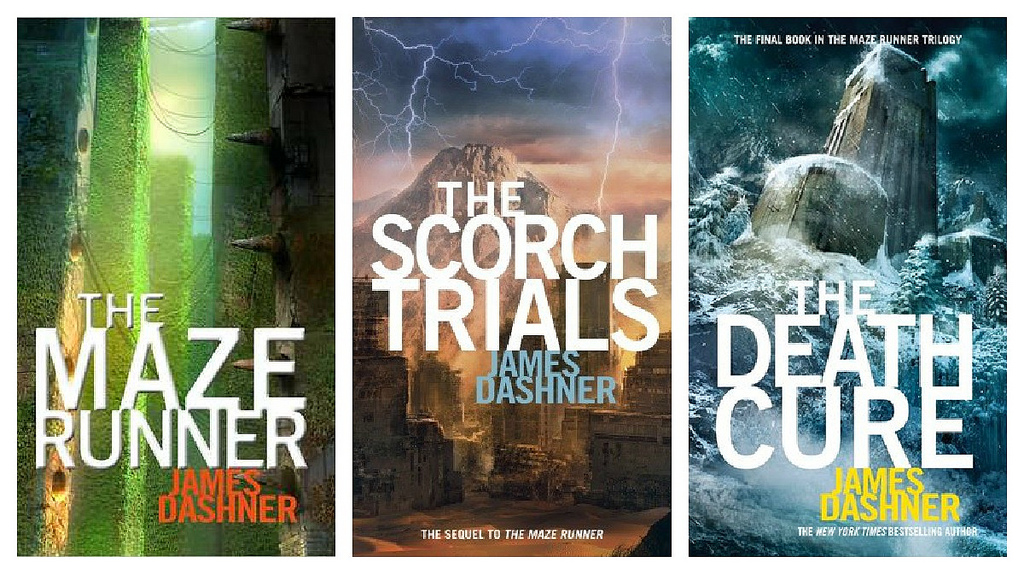 Dystopian fantasy-based books give a surge of thrill and suspense that can be addictive. The sheer joy of reading about a world different from your own is very exciting, and reading about them proves to be a much needed break from reality. Sakshi Jani brings to you the top five dystopian fantasy books of all time!

This is a fast-paced, post-apocalyptic, dystopian science fiction novel by James Dashner. Outside the towering stone walls that surround the Glade, is a limitless, ever-changing maze. The end of the maze is the only way out, and no one’s ever made it out alive. Then a girl arrives, the first girl to ever, and the message she delivers is terrifying – “Remember”. Survive. Run. The Maze Runner series is a mysterious survival saga with a nail-biting finish that will have you hooked. 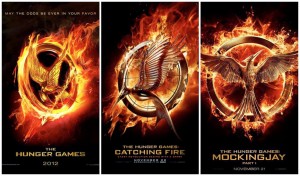 A series of three novels written by Suzanne Collinsis set in a postapocalyptic universe, The Hunger Games talks about the 12 functional districts of Panem. Every year, the Capitol forces each of the 12 districts to offer two children as tribute as punishment for holding a rebellion a century before. The story follows the protagonist Katniss Everdeen who volunteers to replace her young sister in the arena, and co-contestant Peeta Mellark.

Veronica Roth’s debut venture that she wrote instead of doing homework in college, is surprisingly brilliant and stands out as one of the well-written books of its genre. Following the post-apocalyptic universe format, where the people of the world are divided into five factions according to their most prominent ability, this book is a must read and is among the most read books for young adults. It follows the story of Tris Prior through the trilogy and her journey as a “divergent”. 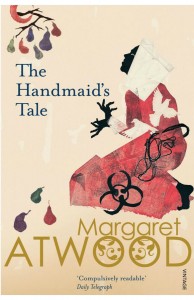 The Handmaid’s Tale tells the story of Offred (not her real name, but the patronymic she has been given by the new regime in an oppressive parallel America of the future) and her role as a handmaid. The handmaids are forced to provide children by proxy for infertile women of a higher social status, the wives of Commanders. A great story set in the fictional world of Republic of Gilead, this story by Margaret Atwood is a must read. 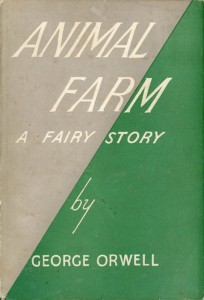 One of the earliest novels in this genre, Animal Farm by George Orwell was first published in 1945. A brilliant novella based on the animal point of view and rebellion against human tyranny, at the heart of which is a riot led by the pigs. Engaging plotline, great sense of humour and thought inducing situations in the book will surely keep you hooked and involved till the end.