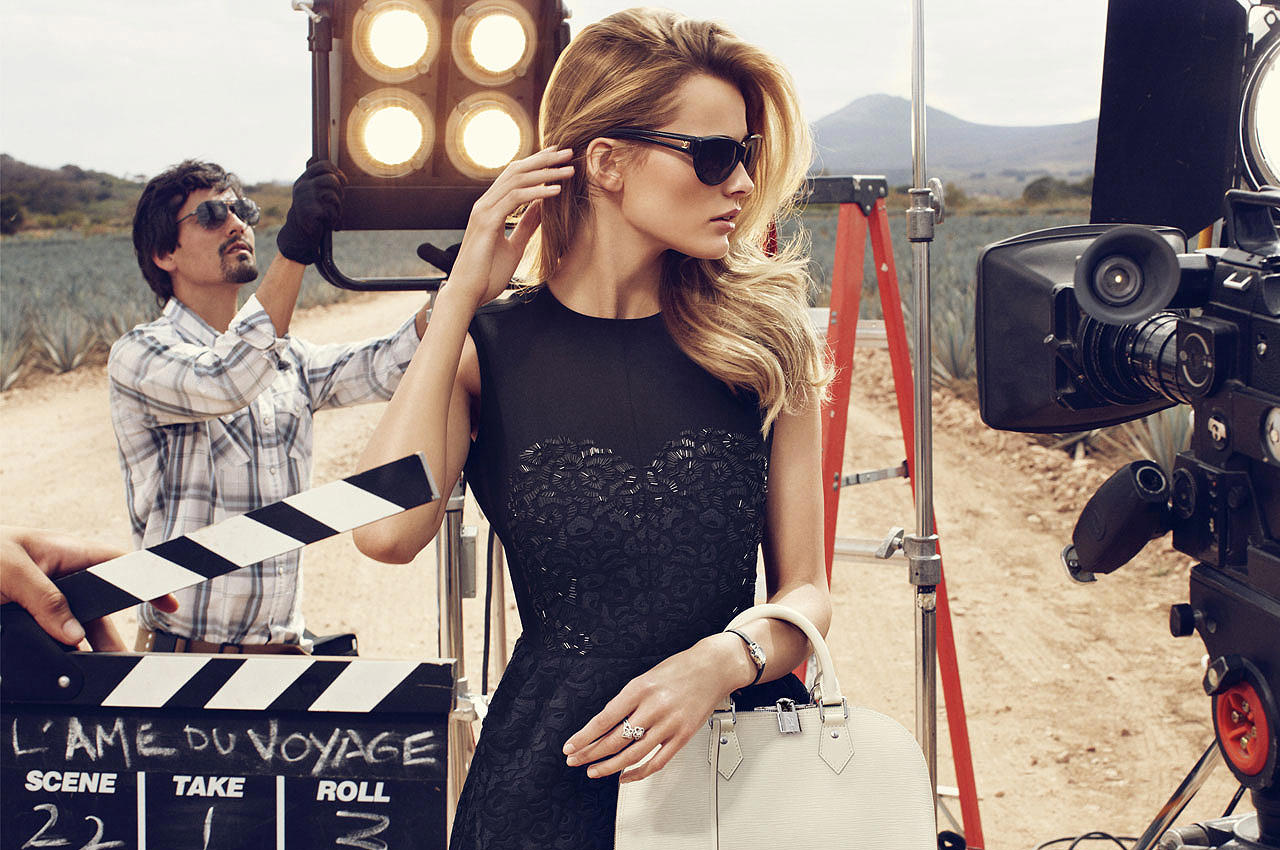 After putting on his latest Louis Vuitton spectacle earlier today during Paris Fashion Week, Marc Jacobs announced it would be his last as the label’s creative director.

Ending a 16-year stint during which he launched the French megabrand’s ready-to-wear offering and brought artist collabs to the forefront of leather goods, Jacobs will now focus on readying his namesake label for a public offering. Marc Jacobs, which is also owned by Vuitton parent company LVMH, is expected to go public within three years. No successor has been named as of yet, but former Balenciaga creative director Nicholas Ghesquière is rumoured to take on the role (OMGYOUGUYS!!)

All this is major fashion news, both rad and sad. If you’ve joined the fashion world at any point in the last 16 years, you’d be accustomed to the label’s quirky ready-to-wear aesthetic, theatrical fashion shows and global brand domination. It wasn’t always like that, and much of it is credit to Jacobs. With a single tear in my eye, Cry Baby style, I bid adieu to Jacobs’ Vuitton reign with 10 of his shining moments as the label’s creative director.

Borrow Your Festive Look From These Fashion Influencers This Ganesh Chaturthi 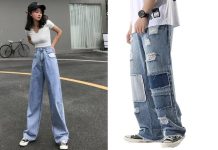 History Tends To Repeat Itself, Even In The Fashion World