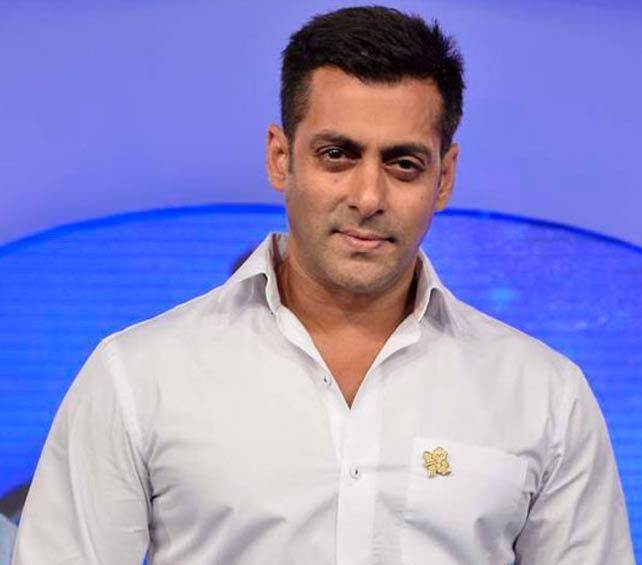 The Maggie Dilemma
The Maggie noodles scandal rocked the nation after lead and MSG was found in the packets during lab tests. This lead to most of the Indian states to bans it as well as many discussions on food safety. Looks like we found something else to ban because ‘taste bhi, lead bhi’?

IIT- M Students Group Controversy
In May, the Ambedkar- Periyar Study Circle (APSC), an independent student body at IIT- Madras was derecognised by the Dean of students due to an anonymous complaint that the group was criticizing Prime Minister Narendra Modi and his Government’s policies. Following wide spread protests by students, the recognition of APSC was reinstated.

Indian Heat Wave
This summer, India faced a heat wave which caused a death toll of more than 2500 people. The states of Andhra Pradesh, Telangana, West Bengal and Odisha were most affected.

Salman Khan Hit and Run Verdict
Putting an end to the 13 year old case, the Bombay High Court gave the verdict of the 2002 Salman Khan hit and run case sentencing him to 5 years imprisonment. He is now out on bail after moving the case to a higher court. The power of a celebrity indeed!