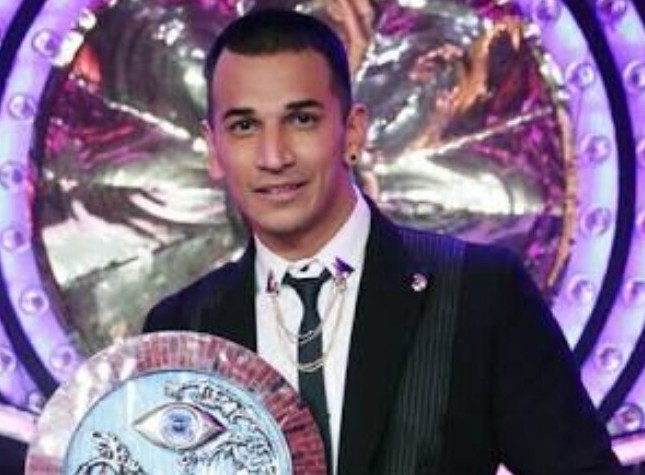 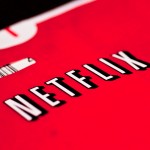 Netflix finally comes to India after all the talks about the famous on-demand internet media streaming system. People can now watch all the seasons of their favourite TV shows on this website by paying a start up fee of Rs.500/- Netflix has spread to above 190 countries and this month it made its mark in Mumbai, providing all film buffs another social media site to their list. 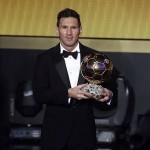 Lionel Messi extended his record haul of world player of the year awards with his fifth, after winning the treble – La Liga, the Copa del Rey and the Champions League – with Barcelona in 2014-15. It was an amazing time for all the Messi fans who took over the internet uploading and changing their display pictures to Messi holding the beautiful golden shinning award.

As the season 9 finale roles to an end, another winner, the reality show king Prince Narula, scored his hatrick after winning Mtv Splitsvilla and Roadies, proclaimed his trophy at Big Boss as well. The winner, Prince, spent 105 days living in the big boss house and successfully completed all the tasks given, securing a majority of the audience vote. 3 months of hard work finally paid off for him. The actor took home the prize money of Rs. 35 lac with him. 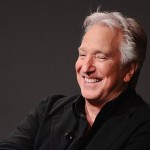 Alan Rickman a.k.a Professor Snape of our beloved school of witchcraft and wizardry, Hogwarts, passed away on the 15th January at the age of 69. He will definitely be missed, not only for his role in the Harry potter series but for all the different and wonderful roles he has played despite having started his film career at 41. He has taught the youth the meaning of the term ‘always’ in all senses. He has been a malicious, slithering and petty professor on the surface, but deep down driven by good. 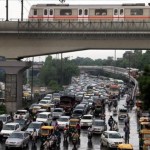 Odd-Even car rule in Delhi
The policy dictates that car registration numbers ending with an odd digit can ply on odd-numbered dates while those ending with an even digit will be allowed on an even-numbered date. The pilot initiative,
which is being tested to cut down on polluting vehicular emissions in the city’s air, will not exclude the
Delhi government and its officials, including the chief minister. Those who will be exempted from this rule
are women drivers, CNG and electric cars, two wheelers, emergency services and people with disabilities.