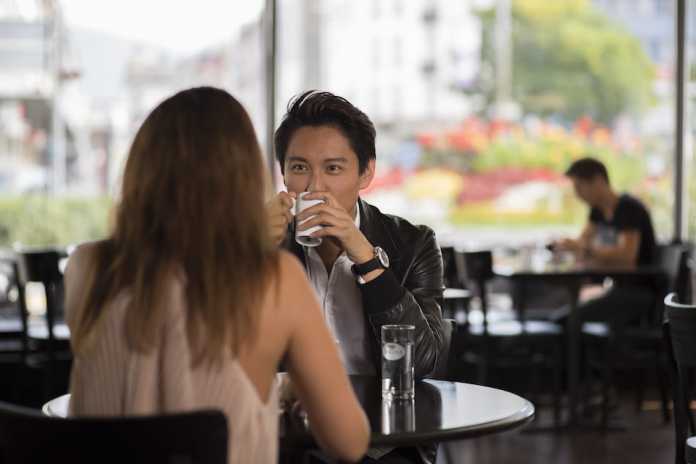 “Speed dating”, a relatively western concept, is a formalized matchmaking dating system, where singles meet a large number of new people and find their prospective match within a few minutes, at a specific meeting, place where all the speed daters assemble. The concept was originally developed to help Jewish singles meet and marry.

What led to its popularity is the American TV show Sex and the City. Ever since then, more and more single professionals are opting for offline dating.

The concept also embodies the saying, “The first impression is the last impression”; if you fail to impress your date in the bracket of 5-8 minutes then you probably don’t have a chance to create your second impression.

While the concept is well adopted in the western countries, India, on the other hand, is trying hard to accept and adopt it. The concept of speed dating was first introduced in the year 2006 in Mumbai, but it failed miserably, the reason being that people were not comfortable enough to go out in public and show their singlehood; rather they thought they would be branded ‘desperate’ by society.

Later in 2017, the concept of speed dating was reinitiated by a Bangalore-based startup called “LoL” which organizes speed-dating events across metropolitan cities like Delhi, Mumbai, Bangalore, Pune and Goa.

When compared to 2006, there is a steady growth in the number of people who opt for speed dating, but the fear of putting singlehood in public is still a slight hindrance.

While millennials are comfortable with putting their singlehood on online dating apps, hiding behind their phone screens, they are afraid of putting it on an open public platform with their major concern being, they don’t want to be seen in public attracting unwanted attention. They are okay with meeting someone naturally at a bar, gym, or even workspace since that would save them from explaining the question of “How did you two meet?”

It is pretty evident that while the youth is comfortable enough to date someone from their surrounding environment, it probably will take a couple of years for Indian youth to go out and break the speed-dating stereotype. 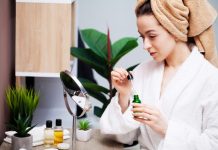 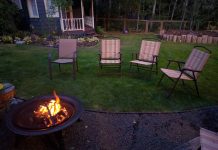 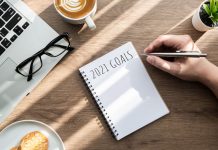 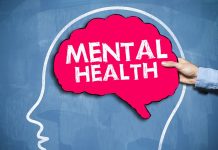 15 Tips To Boost Your Mental Health 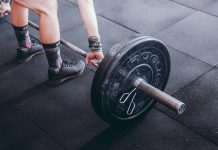 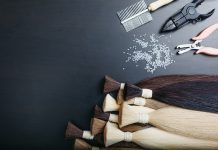