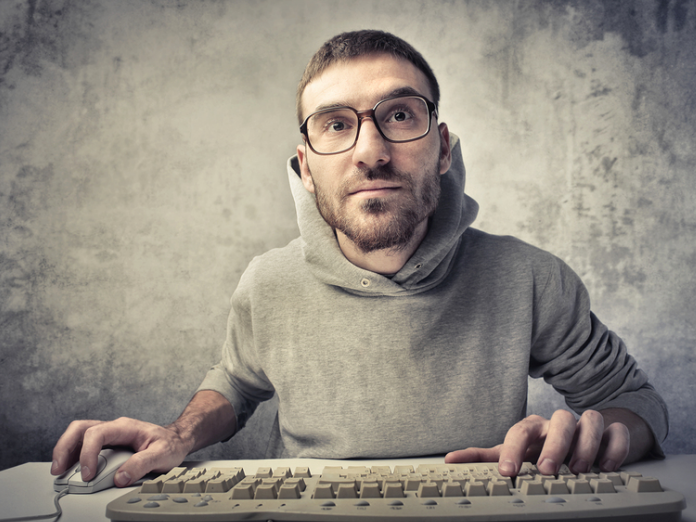 Let us start with a tiny activity. Your task here is to analyse and picture the following words in your head:

If you pictured your school topper as someone with big, dorky glasses carrying fat notebooks, the silent kid who hardly engages himself or herself in group conversations and the partying friends as a group surrounded by similar people, dancing to raging music and having the time of their lives, you are definitely not on the wrong track, well, in most of the ways.

It is human nature to perceive certain words in a stereotypical way in a way completely the norm. Now that we have made our peace with that, let us get back to our picturization. We perceived the smart kid as somebody who doesn’t really talk, or likes interacting with his fellow humans. The other picturization though, of the group of friends tend to be more, much more social.

Wait, are we saying that the group of partying friends are dumb? Definitely not. But yes, the smart, silent kid, as we all must have figured out by now leads the other group of friends at an intellectual level. This information is enough to conclude that highly intelligent people tend to be socially awkward.

It must be noted though, we are not implying on the fact that intelligent people are not socially active. That is a bad category of petty stereotyping. Our area of argument is that socially awkward people tend to be intelligent.

Now that that’s established, let us figure out the reasons for the same. To start with, remember those mentally tiring literature classes, where even the smallest of the things had to be analysed and we later realized that they had a very big and deep meaning? Exactly, let’s just say that highly intelligent people live through their lives as one big literature lesson. Over analysing small things helps them to find the deeper, finer meanings of conversations which a regular Joe would simply let go of.

Another aspect which must be noted is observation. It can be rightly said that observation is the key to power over people. Observing your surroundings, inanimate objects or living beings, helps you acquire knowledge and analyse their behaviour, wants, likes and dislikes. This trait can be or could have been seen in every successful political or religious leader who has ever set foot on earth, be it the long-gone Emperor Ashoka or King Akbar in India, Adolf Hitler in Germany, Prophet Mohammed or Jesus Christ in the Middle East, Queen Elizabeth in England or our modern day hero Justin Trudeau in Canada.

Another thing which teaches you a lot is your past. As discussedearlier, highly intelligent people tend to overthink. Their past helps them contemplate their future outcomes, which, if bad in their vision, is best to be avoided at all costs.

They are also aware of other people’s state of mind. If somebody tells them that they have done an excellent job, with little gusto, the body language of the other person is enough for them to figure out their state of mind.

These are just a few reasons, but enough for us to understand what makes highly intelligent people socially awkward. So, the next time you make fun of the dorky, smart kid in your class, think twice about the overly complex brain of theirs, which is at the moment, contemplating the existence of everyone around them.