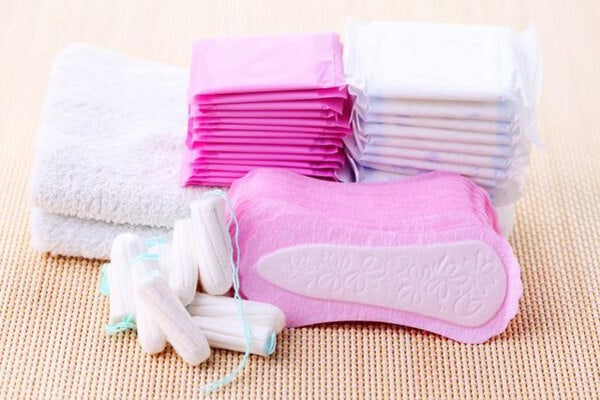 On August 24th, Scotland announced that it is working on a plan to provide free sanitary napkins and tampons to students at schools, colleges, and universities, making it the first country even to undertake such a move. The £5.2 million aims to ensure that lack of period products won’t interfere with students’ education.

The Scottish government also intends to make period products free for everyone, and not just students. “Access to period products should be a right, regardless of your income, which is why I am moving ahead with plans for legislation to introduce a universal system of free access to period products for everyone in Scotland. No one should face the indignity of being unable to access these essential products to manage their period,” Scottish Labour MSP Monica Lennon said in a statement. The plan also aims to ‘contribute to a more open conversation and reduce the unnecessary stigma surrounding periods.

Campbell, the communities secretary, said in a statement, “In a country as rich as Scotland, it’s unacceptable that anyone should struggle to buy basic sanitary products. The investment would provide these essential products to those who need them “in a sensitive and dignified way, which will make it easier for students to fully focus on their studies.” According to reports, the move has prompted politicians in other parts of the United Kingdom to follow suit. The Scottish government said it had worked closely with partners like Universities Scotland to make sure the products were available to students.

In a similar move in 2015, Canada did away with its ‘Tampon Tax’, sales tax imposed on sanitary products. The United States of America also did the same in certain parts, and federal prisons in the United States are moving to provide pads and tampons to prisoners, free of charge.

In 2017, Scotland became the first country to provide free pads and tampons to 1,000 women and girls from low-income homes. The scheme cost a total of £42,500, with a pilot project in Aberdeen. A government official said that it is “unacceptable that any woman or girl in Scotland should be unable to access sanitary products.” The move was a part of the government’s efforts to eradicate poverty and to explore how to make products easily available to low-income groups.