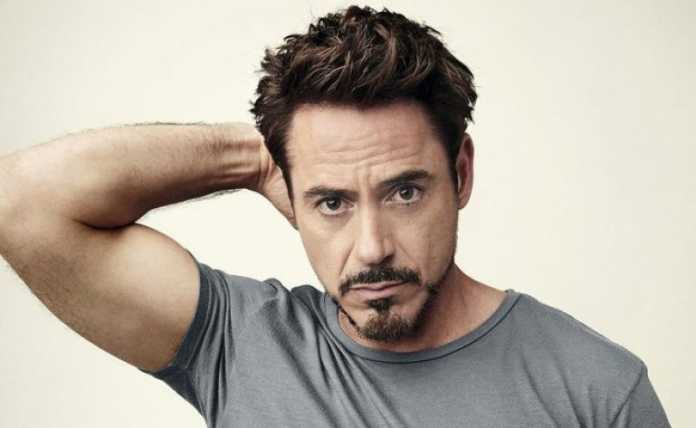 The era of Marvel movies dawned upon us with humble beginnings back in 1944 with the release of Captain America, its earliest production. In recent years, one associates the name ‘Marvel’ with a very few celebrities, one of them being Robert Downey Jr.

He became a household name and every child’s idol. Thanks to his role of Iron Man in the Superhero movie franchise which goes by the same name. As he celebrates his 52nd birthday, we have decided to take a look back on his life, a delightful mix of twists and lessons.

Born to celebrity parents Robert Downey Sr and Elsie Ann in Manhattan, New York, he is a man of widespread genetics.  Downey’s father is of half Lithuanian Jewish, one quarter Hungarian Jewish, and one quarter Irish descent, while Downey’s mother had Scottish, German, and Swiss ancestry.

As a kid, Downey Jr was exposed to substance abuse from a very tender age of six, due to his father’s adverse drug addiction. His beginning years as an actor saw him playing minor roles in his father’s movies. He made his acting debut by playing the role of a sick dog in the 1970 comedy, Pound.

He garnered critical acclaim for his work in the 1987 film, the movie adaptation of Bret Easton’s novel, Less Than Zero. He played the role of a young drug addicted boy who spins his life rapidly out of control due to major substance abuse. His role as Iron Man in the Marvel Movies became the turning point of his life.

Throughout the late 80’s and the 90’s, Downey was arrested numerous times due to drug related issues. This was also the time when he was in rehab, and he finally made a comeback into the film industry in 2001, after he was declared free of drugs. He has since been on the peak of his career.

Downey has a powerful yet melodious voice and has sung numerous soundtracks in his own films. His most commercially successful recording venture to date has been the remake of the 1973 John Mitchell’s Christmas song, ‘River’. In 2010, he and his wife opened their own production company called ‘Team Downey’.

His colleagues consider him to be a superhero at work, somebody who follows a strict code of work ethics. He has been interested in astrology, and identifies himself as a Jewish-Buddhist. He is also closely connected to Christianity and he also has a distant spiritual connection to Lord Krishna.

Robert Downey Jr has constantly been rated as the world’s most popular and highest paid actor by Forbes since the past few years. He pads his income with being the official brand ambassador for Taiwanese phone manufacturer HTC.

His quotes are witty, funny and most of all, inspiring. A few of his quotes include:

“Remember that just because you hit bottom doesn’t mean you have to stay there.”

“I think that we all do heroic things, but hero is not a noun. It’s a verb.”

“Job one is to get out of that cave. A lot of people do get out but don’t change.”

“The lesson is that you can still make mistakes and be forgiven.”

“I take some pride in representing myself exactly how I would like my son to remember me to his kids.”

“To me, friendship means loving tolerance.”

Perhaps, very few actors have been in such a dark tunnel of disparity, only to find prosperous light at the end of it. Robert Downey Jr has constantly been an inspiration for our generation and for good reasons!