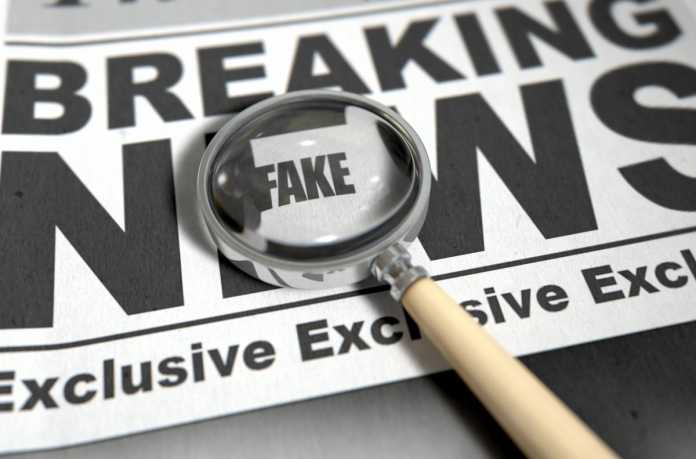 Recently it has emerged that researchers at MIT’s CSAIL and Qatar’s Computing Research Institute have developed a technology that has joined the bandwagon to combat fake news, but using Artificial Intelligence to detect the quality of the source associated with a particular news.

The algorithm is designed to make use of the collection of already existing articles to check the accuracy and biasness of a particular news outlet. Instead of focusing on the claims made, it will focus on the language used to express these particular claims.

This technology makes use of a Support Vector Machine (SVM) — a supervised system commonly used for classification and regression analysis, trained to evaluate factuality and bias on a three-point scale – low, mixed, and high – and seven-point scale – extreme-left, left, center-left, center, center-right, right, and extreme-right respectively. According to the team, the system only needs 150 articles to determine whether a new source can be trusted reliably. It’s 65 percent accurate at detecting whether a news source has a high, low, or medium level of ‘factuality’ and is reportedly 70 percent accurate at detecting whether it’s left-leaning, right-leaning, or moderate, and 65 percent accuracy for effectiveness.

The algorithm looks for linguistic cues of websites that push fake news, as they tend to use hyperbolic language like ‘crisis factor,’ ‘demonic’ and ‘false flag,’. In addition to analysing the structure, engagement and sentiment of an article, the technology also checks for bias, complexity, and morality – based on a social psychological theory intended to explain the origins of and variations in human moral reasoning. It then calculates a score for each feature and averages that score over a set of articles.

As for the future, the team plans to adopt this system into many different languages, and explore whether it can be trained to detect region-specific biases. They also plan to launch an app that will automatically detect fake news that ‘span the political spectrum’.

In the past, Delhi-based startup MetaFact has used artificial intelligence to tap language processing algorithms that flag misinformation and bias in news articles and social media posts.