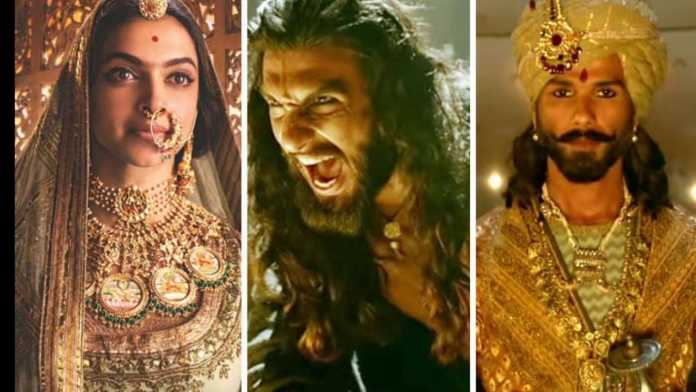 When students at Banaras Hindu University (BHU) found questions on issues like the goods service tax, the Padmavati controversy and triple talaq in their examination papers, it caused quite a stir among them, and faculty as well. They claim that the examination was used a motive to enforce the Hindutva philosophy on them.

In the paper on medieval history, students were asked to describe ‘Rani Padmavati’s Johar in the period of Allauddin Khalji’. Another question asked students to discuss ‘teen talaq and halala as a social evil in Islam’, in reference to the practice of triple talaq where Muslim men divorce their wives by uttering the word talaq three times. The Supreme Court had banned the practice in August. The ‘social and political thought of ancient and medieval India’ paper asked students of political science to write ‘an essay on nature of GST [Goods and Services Tax] in Kautilya Arthashastra’ or discuss how ‘Manu is the first Indian thinker of globalisation’.

“Those raising questions over the question paper have no idea about the syllabus. The Jauhar tradition, Rani Padmavati and Alauddin Khilji were also part of the syllabus. A question was framed on the Taj Mahal as its architecture was great and each student should know about it”, said Rajiv Srivastava, professor of society, culture and religion in medieval India.

A student from the university said that approximately 10 days before the exam, the teacher held a class on Kautilya Arthashastra, GST, globalization and Manusmriti. According to Scroll, The student also alleged they were asked to write an essay on the BJP as part of their study of India’s party system, while the study of Islam, Buddhism and Jainism – all part of the syllabus – was dropped for lack of time. They, however, refrained from questioning teachers as 30 marks out of 100 went into internal assessment.

Kaushal Kishor Mishra, head of the Political Science department said that there was nothing intentional about the questions on the examination paper and that they were a part of the curriculum. “I have been teaching for 40 years and have written much on these themes, long before Narendra Modi became prime minister. Why are they raising questions? Let them counter my theses with their own research”, he said.