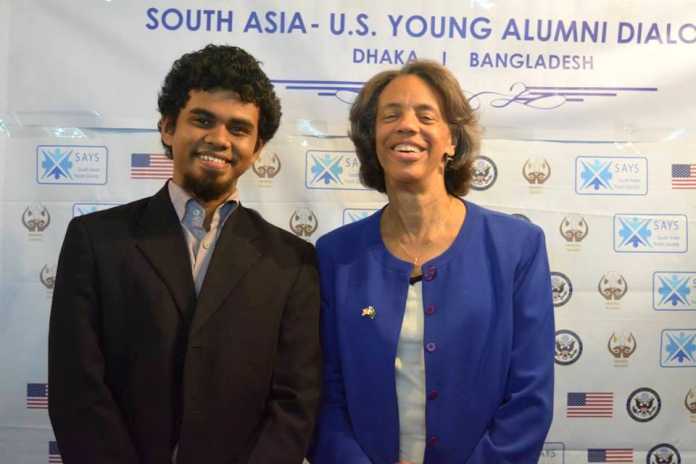 Tuesday 8th December 2015 saw the official announcement Rakibul Hasan as a ‘Queen’s Young Leader’, under the category of ‘Highly Commended Runner-Up’ by The Queen’s Young Leaders program. He represented Bangladesh in the Commonwealth nations.

Through the programme, Mr. Hasan, a British Council’s Active Citizen, will now have exclusive access to the mentors as well as the bespoke online leadership course developed by the University of Cambridge titled, ‘Leading Change’.

The search began on 9th July, 2014 to celebrate and support young people from across the Commonwealth, on the behalf of Her Majesty, The Queen, and Their Royal Highnesses, The Duke of Cambridge and Prince Harry.

Mr. Hasan has many accolades to his name. He completed his graduation from the Department of Peace and Conflict Studies, University of Dhaka in 2014 and won a prestigious three-year long Women Deliver fellowship as one of 200 global young leaders in Denmark in 2015. Being one of 46 rising professionals in South Asia, he has also been nominated by the U.S. Department of State for a peace-building certificate program titled, ‘Conflict Transformation Across Cultures (CONTACT) in Nepal.

As a peace researcher and a columnist, Mr. Hasan contributes political analyses and serves as the Feature sub-Editor of the Bangladesh Today, since 2013. At present, he contributes freelance Op-Eds and columns to more than 20 regional newspapers, especially in India, Pakistan, and Nepal on regular basis.

We got in touch with the inspiring Rakibul Hasan to know more about his inspirations and goals for the future.

All across my life I’ve grown up with the violence in my village, which motivated me to research on the natures and causes of violence. Addressing the scenario, I initiated a number of peace-building workshops and citizen journalism nationwide.

With Track V and VI Diplomacy, we organized First Ever Model SAARC Summit for South Asian young diplomats, activists and professionals in Dhaka, with the collaboration of six U.S Embassies of the region. The summit focused on the peaceful integration of the region for our shared hopes and growth.

My future plans aim at being a Peace Journalist and Activist for our right to enjoy, simply as humans.

This is the beginning of a yearlong journey in which the programme hopes to provide me with the skills, networks and knowledge that I will need to continue to transform my own life, and the lives of people around me, towards a peaceful growth of the society.

I would like to see a peaceful growth of Bangladesh in the world. For that reason, democracy and peace should be prevailed in the country to ensure stability in South Asia. Bangladesh first initiated the concept of SAARC and now it is high time that India and Pakistan, including all other regional countries should advance the notion of regional integration in South Asia as well. We want to see South Asia integrated with each other, with Pakistanis travelling to Indian sites, Indians entering Afghani territories and Bangladesh visiting Sri Lanka seashores, The Maldives to Kingdom of Bhutan. We as the youth should work together for our shared aspirations of regional peace and stability. 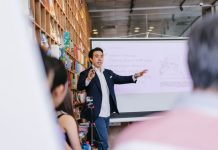 Reskill or Upskill – The Skill Dilemma!! 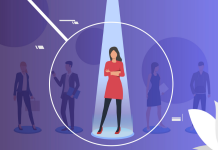 Talent Versus Attitude: Which One Is The Key To Success?