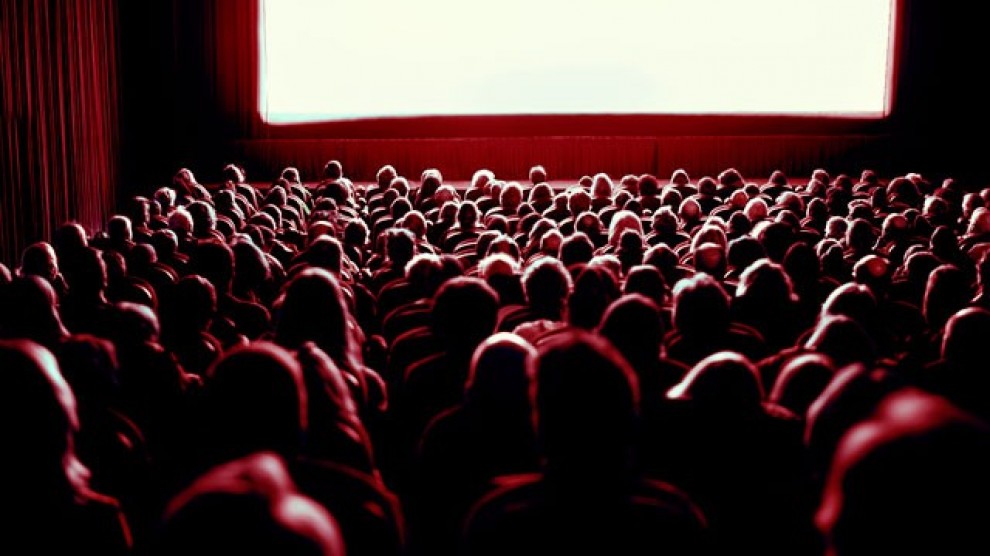 Following an order from the Supreme Court, all Indians will now have to compulsorily stand up and listen to the National Anthem. The court stressed that everyone should rise for the anthem, with the national flag on the screen, because citizens “are duty-bound to show respect to the national anthem which is the symbol of the constitutional patriotism.”

The idea, said the court, of “any different notion or the perception of individual rights…is constitutionally impermissible.”

In a ruling that raised eyebrows, the court also said while the anthem is playing, all theatre exits should be closed – which instantly raised questions about emergencies like a fire. Lawyers say the movement of people in and out of the hall in the middle of the anthem is interpreted as disrespect.

Acting on a petition by Shyam Narayan Chouksey, who runs an NGO in Bhopal, the court said the anthem should not be commercially exploited, dramatized or printed on objectionable material.

The government has promised to implement this law in 10 days.

The court order however, does not entail any penalty or punishment for not standing up when the national anthem is played and hence it remains to be seen how public authorities and those managing private cinema halls would ensure the direction is followed “in letter and spirit.”