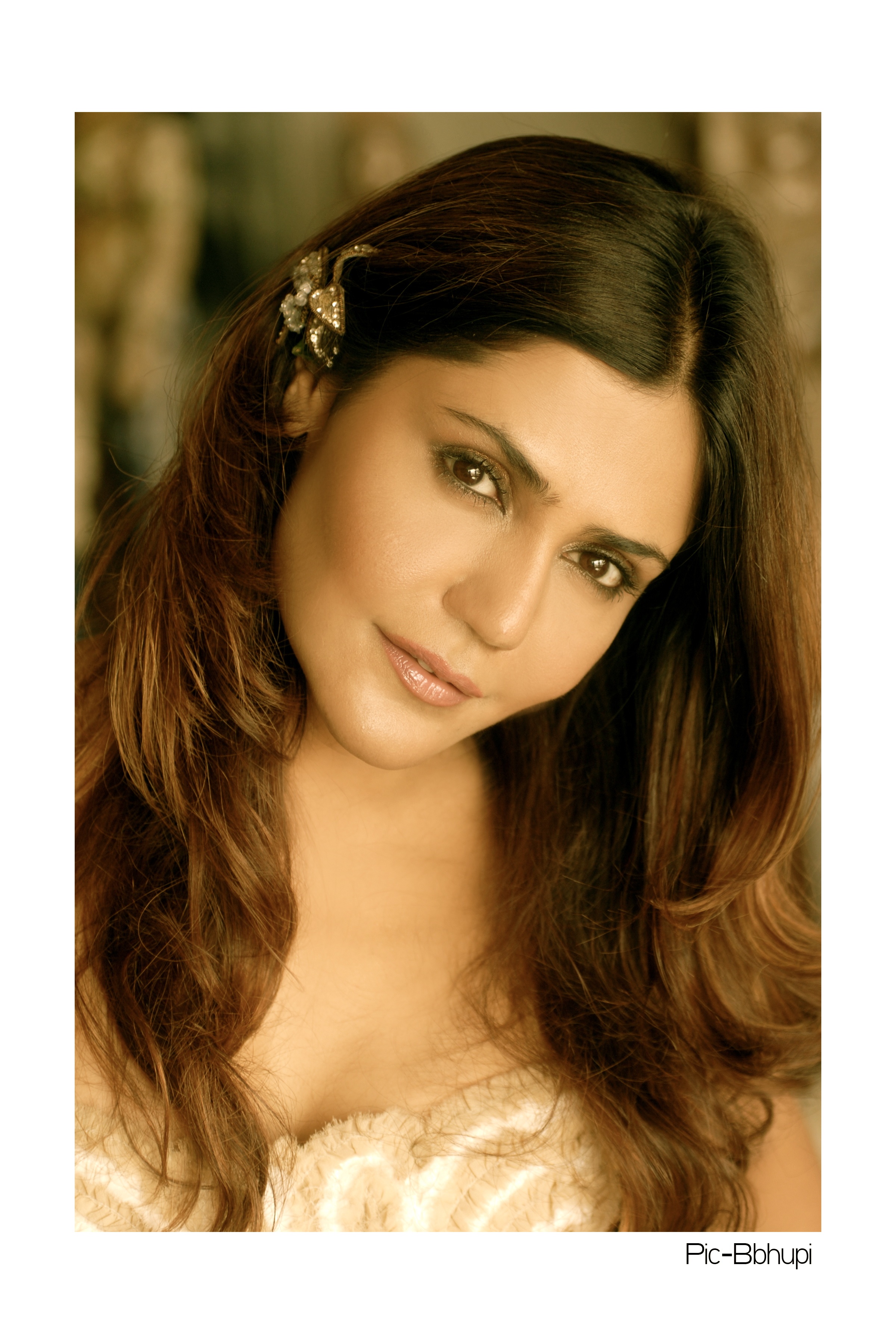 The insecurities of being secure
My personal opinion is that if you’re looking for marriage and commitment then it’s not an idea that might lead to a long term union. There is no such thing as a ‘trial marriage’. You can live together, have sex, put your dirty clothes in the same washing machine and share the same room but that does not a marriage make. It’s not even a preparation for marriage. I think it’s a convenience of sorts without the attendant responsibilities. The live in couple seldom feels secure in the relationship and the desire to create palatable solutions to work towards a future together is absent. I’ve often seen couples that live together seldom work out their problems. It is easier to walk out and look for another partner in a pique, exasperated with some minor problems of the moment or phase. The issues and their magnanimity pass and you find you could have worked it out but you’ve moved on in the heat of those angry weeks. In a marriage it would have entailed sorting it out.

Friends, lovers or…
Lovers, especially in the initial phase, that live together most often vehemently insist that a piece of paper is of no consequence especially in a day and age when divorces are available ‘nearly overnight’. They revel in their companionship and passion when the going is good. However, when they hit a rough patch they adopt cursory efforts to patch it up, most often lacking the tenacity to battle the problems to create a lasting intimacy. Recently, I was on the panel of a television news show where a heated discussion ensued on this topic. To my stance opposing participants pointed out that the stability marriage offers especially in the Indian context, is more on a functional basis. The raison d’être of all enduring ‘arranged’ marriages that seems to surprise the west is monetary. Whereas, a live in relationship they vehemently argue is largely derived from an urgent and driving need for emotional and physical togetherness and intimacy. Most single people know that on the surface, marriage looks like something that will give us happiness, save us from loneliness, is something to strive to have some day, and something that will be a major mile-marker in our lives but that may not always be the case, they argue! If you’ve been lucky enough to see the full spectrum of marriage by association to family and friends, by now you know that it is not a gift that one must take for granted. If you are married, then you have a deeper understanding of marriage from your personal experience. Not only do you know about happiness and sadness, but you have also felt it at a gut level and have grappled with working at it and working out things together.

Wise men say only fools rush in
I’ve thought long and hard and been party to perennial debates on the subject and while I agree that a lot can be said for live in relationships, my personal take is that I might still prefer the enhanced quality that life renders to the title ‘wife’. However, it has to be said that human relationships especially the man-woman realm, has always defied fixed formulas. It’s about what works best for the two people involved in the relationship. However in the dizzy throes of a relationship, serious considerations may not be taken into account in the euphoria and delusionary cloud that a heady romance leads you into. The decision should not be frivolous or transitory and important considerations like family, future, monetary security need to be ensured. These days marriages fall apart like clichéd nine pins, with the ripples of pain extending to the offspring. This is why both situations should be entered into after much thought, commitment, responsibility and oodles of ability to care, give and understand the need for individuality to ensure any degree of success and happiness. However, as I mentioned in my column some months ago, marriage is an eventuality you can look at after making life work for you. It is a major responsibility and I’d strongly recommend that it can wait. Thirty is the new twenty, isn’t it?