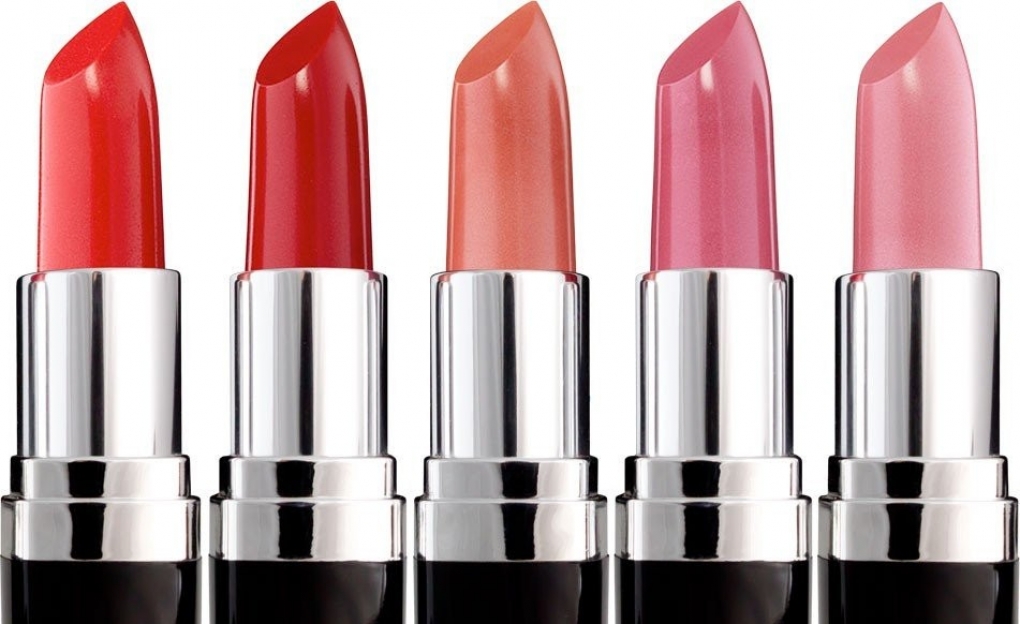 Karnataka’s St Aloysius Pre-University College in Mangaluru has reportedly banned girls from wearing lipstick, eye makeup, nail art and talking to boys on​ the campus. It has also barred them from getting a tattoo done, colouring their hair, leaving hair loose and even combing hair anywhere other than washrooms. Further, breaking the rules is subject to a fine of ₹500.

Last week, following a public statement by KPCC president G Parameshwara that campus unions must be reintroduced, senior cabinet colleagues discussed the issue with chief minister Siddaramaiah. However, academia is against the move.

KN Ninge Gowda, registrar (evaluation), Bangalore University (BU) told TOI: “I’ve seen political parties interfering in students’ elections and violence has erupted on campuses. Rowdies would descend on the campus because political parties use this as a means to create vote banks.”