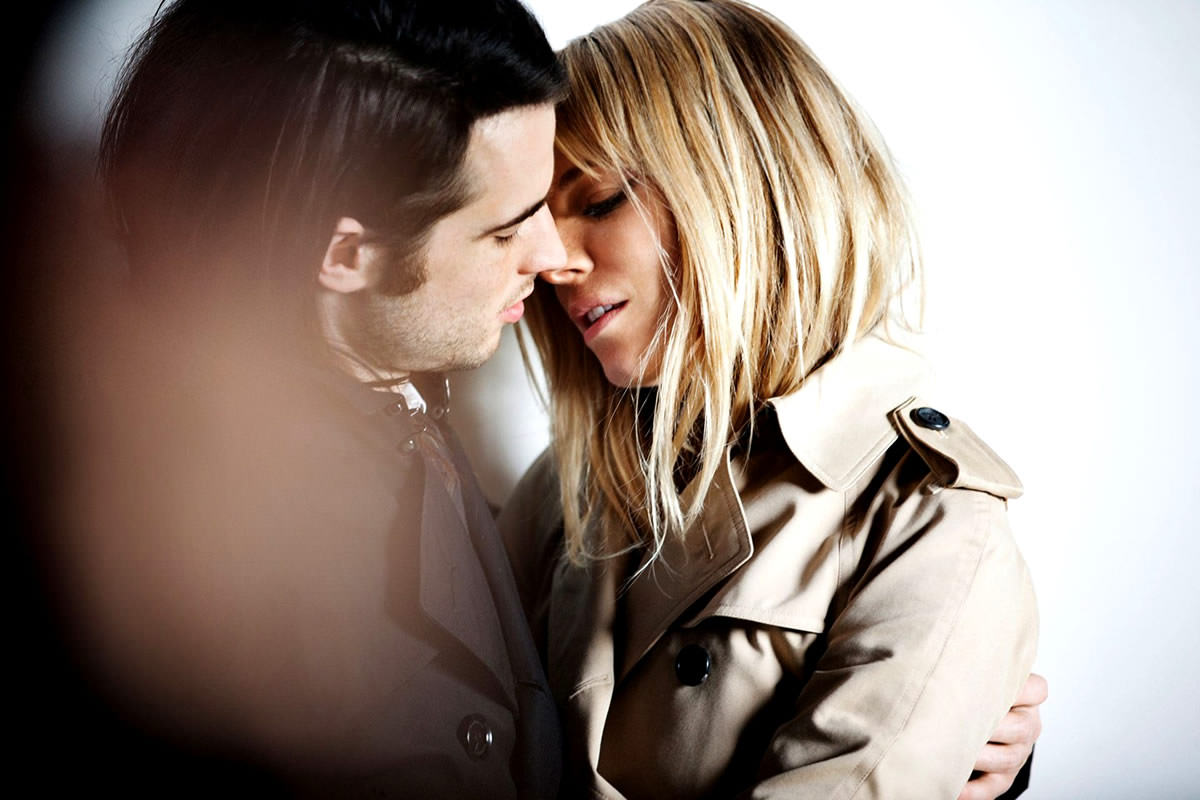 Burberry seems utterly love struck lately. Showing us their romantic side with the recent launch of the Burberry Kisses virtual app, the brand’s chief creative officer, Christopher Bailey follows up with a Brit love story campaign for the latest season.

Consistently dressed in Burberry outfits at the past few events they have appeared at together, it was no surprise to see that British It couple Sienna Miller and fiancé Tom Sturridge were cast as the new faces of Burberry’s Fall 2013 ad campaign.

Under the creative direction of Bailey, renowned fashion photographer Mario Testino captured the pair’s intimate moments on camera. Bailey said, “This was a shoot full of love and laughter. It was such a treat to work with Sienna and Tom, and to capture their magic together.” The campaign also celebrates Miller and Sturridge’s first time being shot together as a couple. How romantic.

Featuring men’s and women’s outerwear and accessories that were seen on the Fall 2013 runway, the campaign highlights the label’s iconic trench coats, as well as The Crush and The Boston bags.

The campaign includes a video, which features “Hold Me” by Tom Odell, the song featured on the Burberry Prorsum Fall 2013 runway. 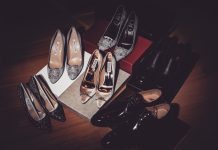 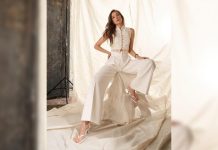