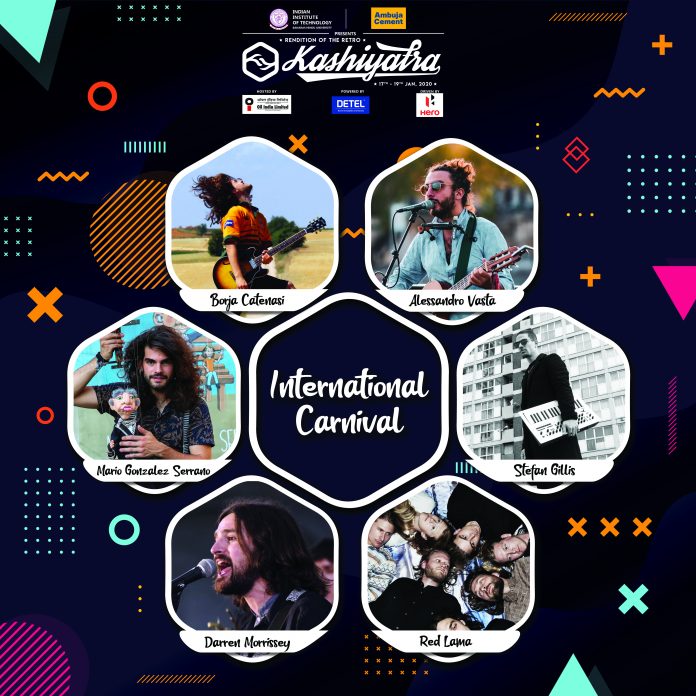 This year, party at the most exuberant and colorful international carnival hosted by Kashiyatra (IIT BHU), and soak in the myriad sights and sounds of the festivities. This carnival is a perfect blend of different traditions and cultures, and contemporary world festivals. So let your hair down, and go crazy with this vibrant and high-spirited carnival. With immense pleasure and reverence, Kashiyatra for the first time is organizing an International carnival with artists from different countries. We hereby announce the artists performing at this mesmerizing carnival: