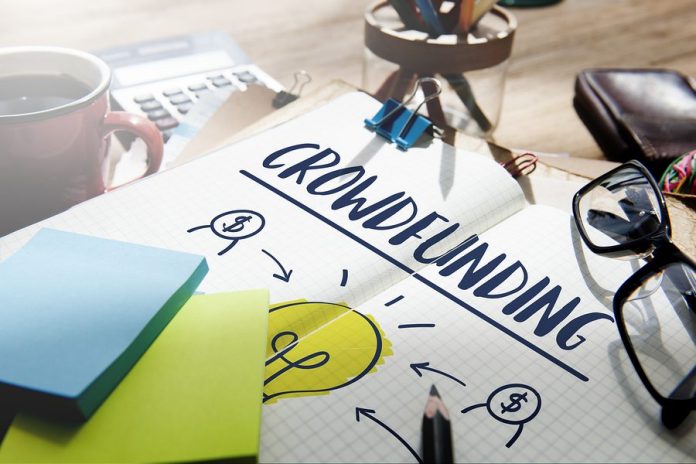 When Kerala was hit by massive floods, various individuals and organisations resorted to crowdfunding, and managed to raise crores of rupees to help restore the state back to normal life. Such is the power of crowdfunding, which is becoming especially popular among the youth. Crowdfunding is the process of raising money and funding your cause with a small amount of money from large groups of people, particularly through the internet, with no payback liability.

The old method of financing was to reach out to family and friends and borrow money, and in extreme circumstances even mortgage or sell jewellery or real estate. Let’s say you aspire is to attain higher education, but you don’t have the means to, and you don’t want to sell of something valuable, that you hold close to you. Instead, you can now create your very own crowdfunding campaign, where you can provide the exact details of your cause and how the money could change your life.

One way to set your campaign up is through ImpactGuru.com an online technology platform where people can leverage social media such as Facebook, Whatsapp, and Instagram to make an appeal for help to the crowd/public. We spoke to two students, who set up their crowdfunding campaigns through ImpactGuru, about their causes and how crowdfunding helped their ventures –

Atharva Sankhe is the captain of DJS Racing, the Formula Student team of Dwarkadas J Sanghvi College of Engineering, Vile Parle, Mumbai. Formula Student is the training ground for engineers who have an interest in Formula One engineering. These events are held in countries with huge automotive prowess like Germany (Formula Student Germany aka FSG), Austria (FSA), Spain (FSS), Czech Republic, etc. Comprising of 110 students from different disciplines of engineering, the team represents the college at Formula Student competitions in India as well as abroad, where they design and manufacture Formula-style racecar prototypes. 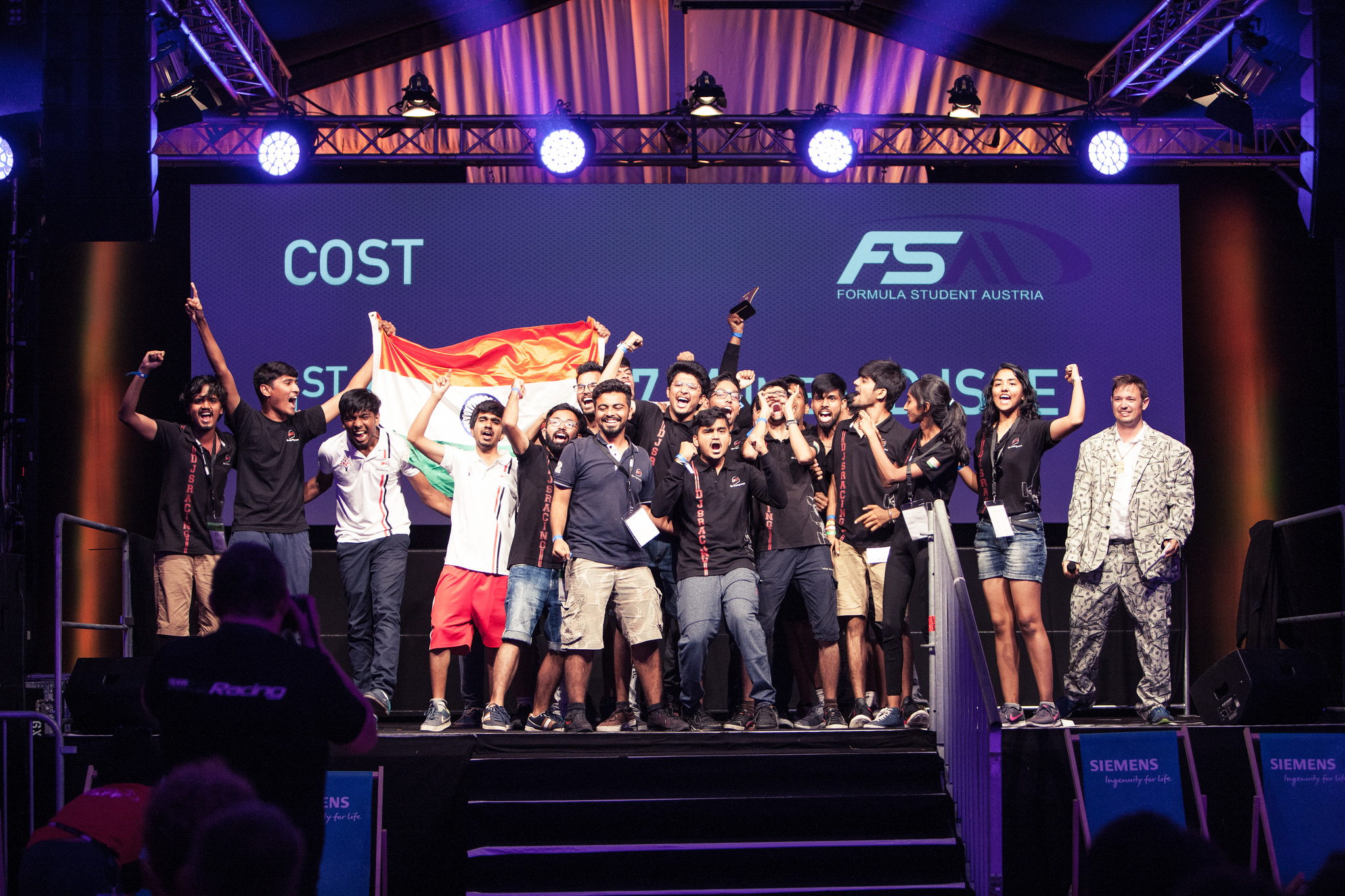 The teams are judged not only on the performance of their cars on track but also on how well validated and documented their car design and manufacturing data is. These events are backed by big automobile companies like Porsche, BMW, Mahle, KTM, etc. 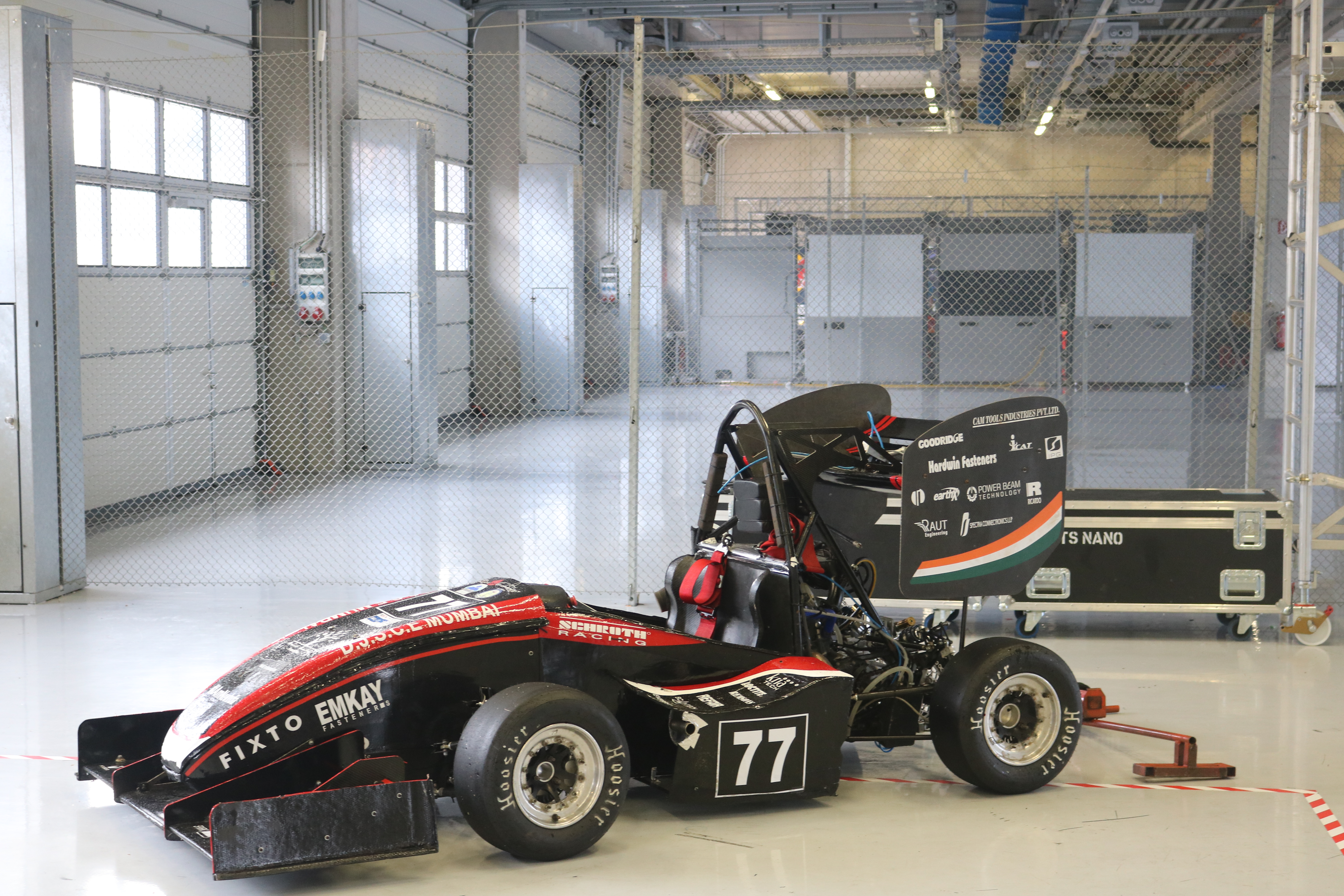 “Being a student organisation, it is a challenge for us to raise the funds for our project. As our project involves making fast race cars and as our primary competition is in Europe a lot of funds are required for part procurement and logistics. As we are planning to make two race cars this season, we face the need to raise twofold of our previous budget. That is why, we chose to do a crowdfunding campaign,” says Atharva. Their crowdfunding campaign was hosted by ImpactGuru, who gave them the platform to make a campaign page and campaign video They set a target amount of Rs. 4.5 lacs, which they managed to raise in 80 days. These funds will go towards the procurement of material and their machining. 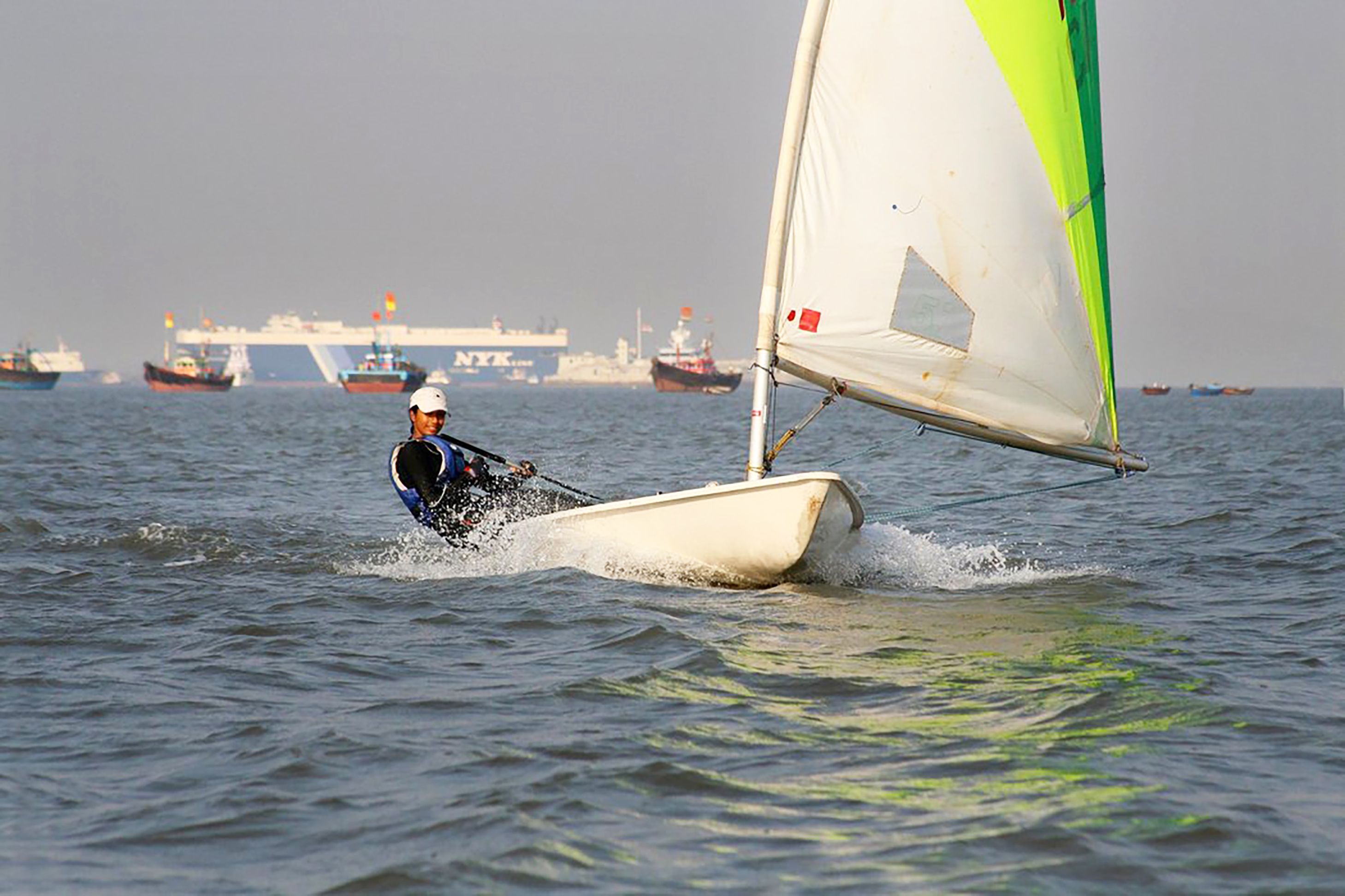 Ayesha Lobo is the founder of Discover Sailing, and has been ranked no. 1 in Asia Women’s sailing. She has previously taught sailing at the Royal Yachting Association U.K. The purpose for her taking the crowdfunding route was to raise funds to compete at the J/80 Asian Championship which was raced out of Wuan Bay in Xiamen (China) from December 4th to 10th. She managed to raise Rs. 1,60,060 from her Rs. 3,55,000 target. “A friend introduced me to crowdfunding. I wasn’t sure my Campaign would get funding but I was super grateful when it did. The entire process was seamless. I put up a brief story stating the reason why I wanted funds on ImpactGuru. I then shared my story within my network. And then fund actually began pouring in,” said Ayesha. “Nice to see the giving back culture is picking up in India,” she adds.