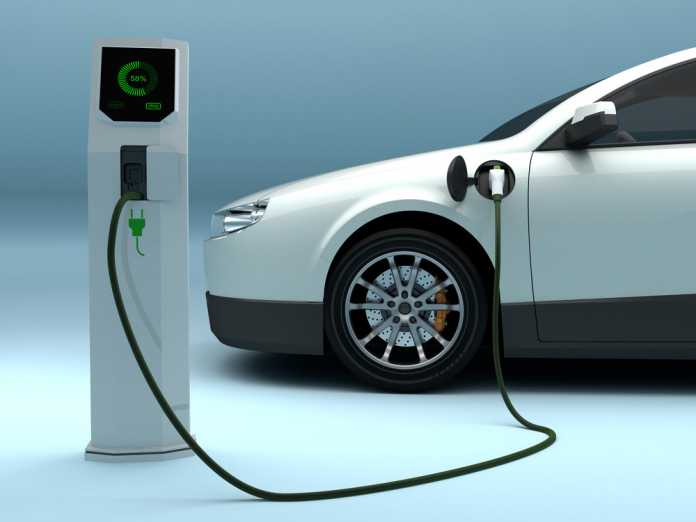 Magnum Pirex, a German startup with an e-mobility and fuel cells focus, is materializing plans to set up a manufacturing base investment of around $15.5 Mn (INR 100 Cr). Based on a proposal by the startup, they will supply battery-powered sports cars, family cars and small trucks below the $15,590 (INR 10 Lakh) price range.

Initially, Magnum Pirex will be producing 12,000-15,000 electric cars per annum, but the ultimate goal is to manufacture up to 100,000 units every year in India. The German startup is has bought 30 acres of land in the port of Visakhapatnam in the State of Andhra Pradesh. The proximity to the port will allow for easier exports and imports.

Chief Minister N Chandrababu Naidu has asked Magnum to submit a more detailed project report, while giving an ‘in-principle’ nod for setting up their manufacturing unit. The movement will also be a boon to Andhra Pradesh’s automotive sector where Kia Motors and Isuzu have come in a big way. According to The Hindu, it has also signed a MoU with Toyota Kirloskar Motors to introduce electric vehicles at Amaravati.

The German team also expressed to the State government its interest in manufacturing its latest Magnum Courb Sports car, one-ton payload utility vehicle — Metro which will be fitted with sliding doors for safe access. All the cars will have a mileage of 125 km for a full charge and extensively upgraded mileage of 625 km with the fuel cell range extender.

Magnum Pirex is likely looking to take advantage of the low labour costs in Andhra Pradesh, and the government’s promised incentives on electric vehicles.