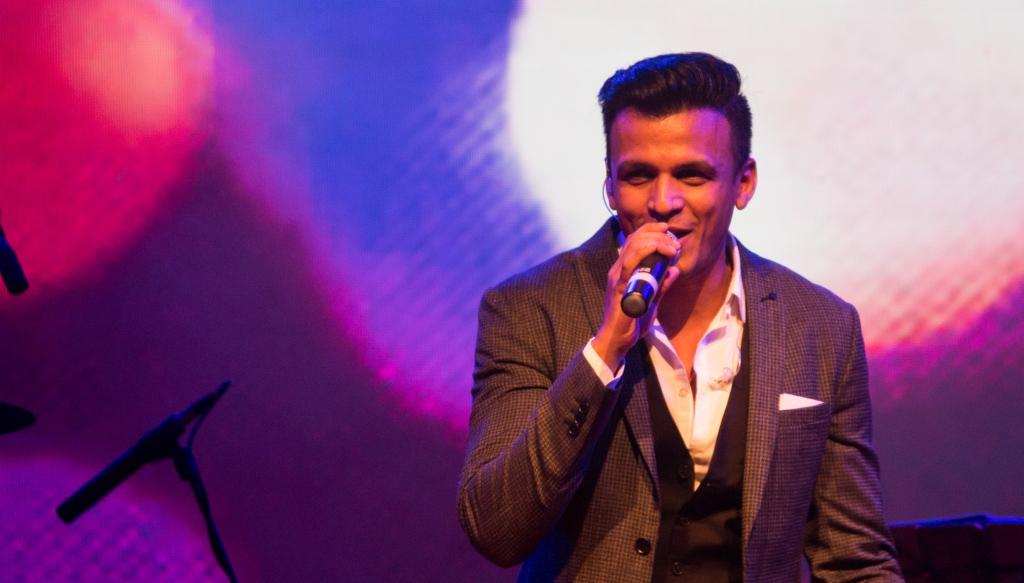 Venue: NIT Trichy
Dates: 24th-27th September, 2015
About: The 41st edition of Festember’15 was undoubtedly one of the best of its kind. This edition, the fest hosted 63 events, 7 workshops and numerous fun‐filled informal events. The innumerable outreach events received an amazing response, with a multitude of registrations. Among these was the Rolling Reels International Film Festival held at Hyderabad and performances by the eminent dancer, Ms. Rukmini Vijayakumar and singer Abhijeet Sawant.
This edition also saw its inception into the Guiness World Record, with 1000 coke bottles opened precisely at the same time. Certainly, Festember’15 created a new dimension in the history of student run cultural festivals. 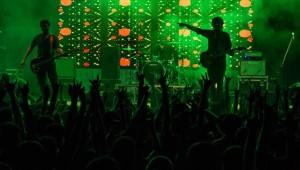 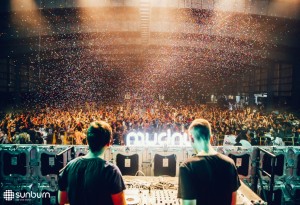 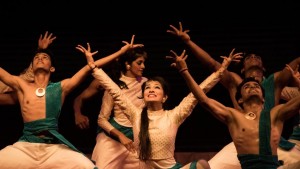 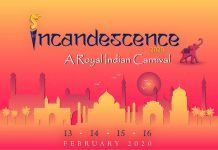 Incandescence 2020, The Most Colourful, Exciting And Energetic Events In The Northeast