WE DESI
We Desi the next level entertainer (bigger would be an understatement) where visitors will satisfy their taste buds with mouth watering cuisines from across the country along with an entertainment package of music and dance. With over 25 different food vendors and over 40 artists, designers and vendors/flea’s. If you’re serious about food you can’t afford to miss it. 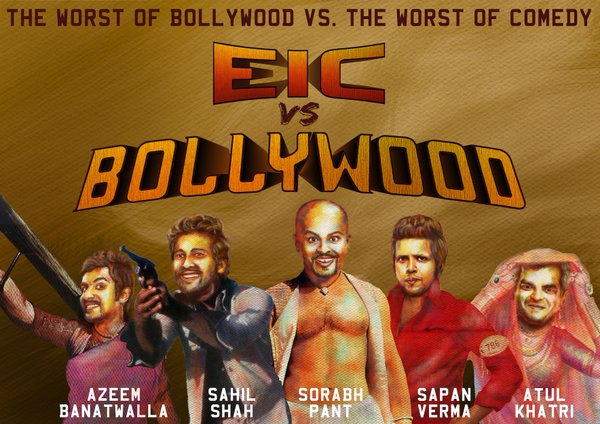 THE AUSTRALIAN BEE GEE’S SHOW
Raell Padamsee’s Numero Uno Productions presents The Australian Bee Gees Show, live from Las Vegas, a celebration of one of the most influential and famous musical groups of all time! Come hear the absolute favourites, from ”Stayin’ Alive”, ”Night Fever” and ”Tragedy” to ”How Deep is your Love” and many more that will blow you away. 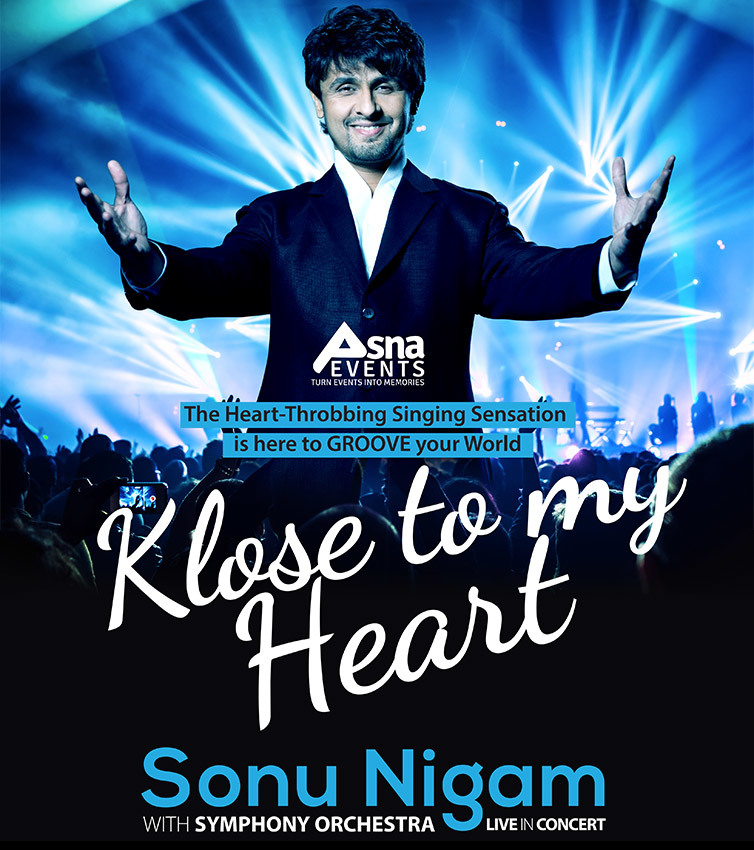 KLOSE TO MY HEART
Experience 180 minutes of musical hypnosis. Sonu Nigam sings his favorite songs, from over the decade. It’s a musical extravaganza that you just can’t miss. The orchestra, with its full complement of string, percussion, brass and woodwind instruments, will perform in perfect unison with the versatile voice of the music maestro, Sonu Nigam.