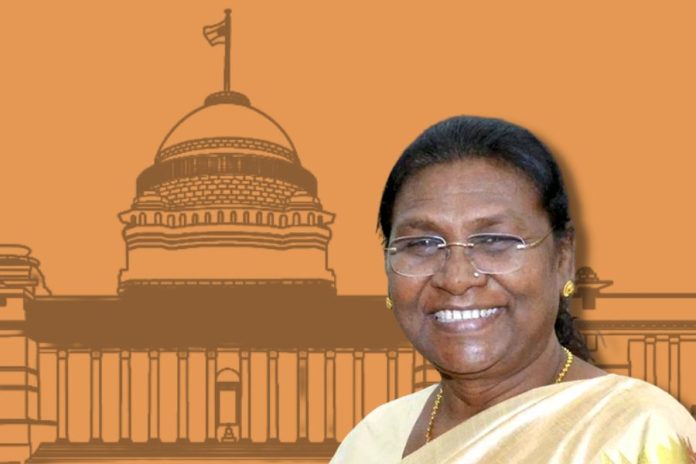 India gets its new President today. BJP’s Draupadi Murmu has won the 15th Presidential election with a lead of 1058 votes. She comes from a tribal community and a very ordinary household in Mayurbhanj, Odisha. TMC’s Yashwant Sinha, a politician who was the joint opposition’s candidate and Murmu were in a fray to win this post. Murmu will be taking oath as the President of India on July 25.

The deck stacked in favor of President Murmu aged 64. She is India’s first female from the tribal community to occupy the country’s top constitutional position. The civilians at Rairangpur (native village of President Murmu) are celebrating her victory. President Murmu has a political background as both her father and grandfather were elected as sarpanch under the Panchayati Raj system.

Before entering into politics she worked as school teacher then an assistant professor at the Shri Aurobindo Integral Education and Research Institute, Rairangpur and finally as a Junior Assistant at the irrigation department of the Government of Odisha.

On May 18 2015, she took oath as Governor of Jharkhand. She was the first female Governor of Jharkhand. As Governor in 2017, she refused to sign a bill approved by the Jharkhand Legislative Assembly that sought to amend the Chhotanagpur Tenancy Act of 1908 and the Santhal Pargana Tenancy Act of 1949. The bill sought to grant tribals the right to make commercial use of their land while ensuring that land ownership does not change. She demanded an explanation from the Raghubar Das-led BJP government about the changes it planned for tribal’s well-being.

In March 2021, he joined the All India Trinamool Congress. However he left in June 2022 as he was selected by the Combined Opposition Parties as their Presidential Candidate for the 2022 Presidential election.

Prime Minister Narendra Modi has tweeted about her “Smt. Droupadi Murmu Ji has devoted her life to serving society and empowering the poor, downtrodden as well as the marginalised. She has rich administrative experience and had an outstanding gubernatorial tenure. I am confident she will be a great President of our nation.”

PM Modi took to Twitter and thanked all the voters of President Murmu. He tweeted, “I would like to thank all those MPs and MLAs across party lines who have supported the candidature of Smt. Droupadi Murmu Ji. Her record victory augurs well for our democracy.”

Congress MP Rahul Gandhi also congratulated Droupadi Murmu for her victory. He tweeted, “Congratulations and best wishes to Smt. Droupadi Murmu ji on being elected as the 15th President of India.” 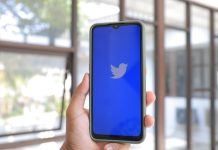 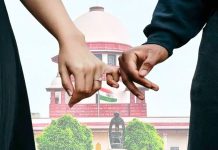