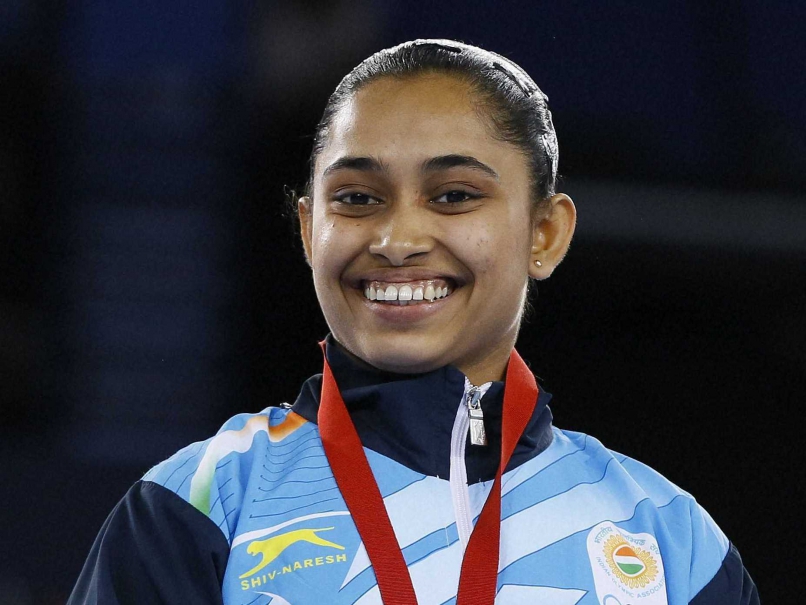 Dipa Karmakar belonging from Tripura is the first Indian woman to qualify for Rio Olympics 2016.

In the final qualifier of the Olympic Test event in Rio de Janeiro, Dipa Karmakar put up an impressive show scoring 52.698 points and booked a berth for the Rio Games.

After creating history with the strong performance and by becoming the first Indian woman gymnast to qualify for the Olympics, Dipa Karmakar has now set her eyes on a podium finish at the 2016 Summer Olympics which is also known as Rio 2016. The Rio 2016 will be held in Rio de Janeiro, Brazil, from August 5 to August 21.

The 22-year-old garnered a total score of 52.698 points in the Olympics qualifying event on Monday. She scored 14.833 as her best effort to finish first in the women’s vault finals at the Rio Olympic Arena. She defeated 2008 Olympic silver medalist Oksana Chusovitina of Uzbekistan.

Apart from being the first Indian woman, she will also be an Indian gymnast qualifying for the quadrennial extravaganza after 52 long years. Since the independence of the country, 11 Indian male gymnast has taken part in the Olympics (two in 1952, three in 1956 and six in 1964) but this will be the first for an Indian woman at the Olympics.

She’s also one of the five people in the world who are able to perform the Produnova vault. The Produnova vault involves a front handspring into two frontal somersaults and it is the most difficult maneuver in women’s gymnastics. 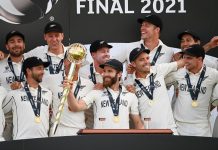 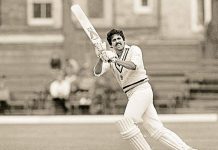 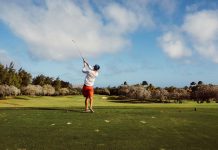