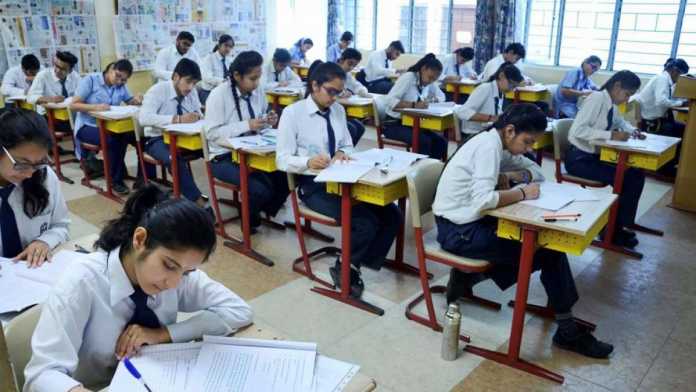 Students appearing for the class 10 Central Board of Secondary and Higher Secondary Education (CBSE) examination can now avail of an option between a standard level and the already existing level of mathematics paper. Students will have to state their choice when filling their exam forms later on in the year.

Officials have stated that this would be a pilot project in March 2019 and depending on its success, this could be extended to the class 12 board exams as well. Earlier it was reported that the board was considering two different levels of examination, while maintaining the standard syllabus. This is so that students who aren’t pursuing mathematics for their higher studies can opt for a simpler question paper.

“The National Curriculum Framework (NCF) document states that all subjects should be examined at two levels by the board, beginning with maths and English. It also said that students should have the choice between higher and standard level,” said a maths expert from the 15-member committee formed by the board comprising of mathematics experts, from universities, schools and the National Council of Educational Research and Training.

The higher level question paper will have more of applied mathematics and will require high order thinking skills. This decision to introduce two levels of examination papers was taken after the board received requests for the same from several schools across the country. The other idea behind the move was that students who weren’t keen on pursuing mathematics at the higher level could avoid the ‘not good at the subject’ tag should they score lower grades.

At present, a number of international boards have this system in place. The Cambridge International General Certificate of Secondary Education (IGCSE) has a core curriculum in each subject, which is generally within the ability range of a majority of the students, in addition to an extended curriculum that is designed for students who are more academically able.