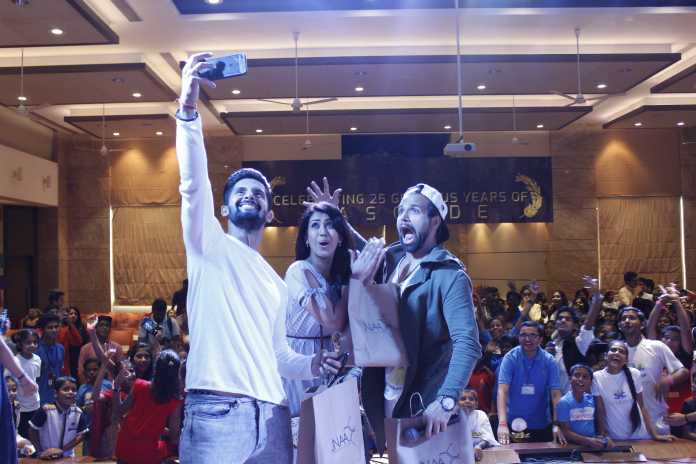 With a resounding success of its first year, Aashayein, was in its true sense, bigger and better at Cascade 25. With over 400 children participating from NGO’s like Aseema, Spark-A-Change Foundation, DhaiAkshar, Angel Xpress, Santacruz, etc the stage was filled with excitement and a new found zest for life.

“Over the years, Cascade has become synonymous with creativity, talent, enthusiasm, and above all, an opportunity for today’s heavily burdened school going child to just express himself or herself. We now expand the community of Cascade, to not just the very best schools across the nation, but to those who possess the talent in abundance, but with a dearth of opportunities. Aashayein at C25 is our small way of building a dream.” Said Raunak Kapoor, President of the Jamnabai Narsee Alumni Association and Chairperson of Cascade 25. Students competed in events spanning out to arts, music and dance, and were graced by eminent personalities from all sectors of the entertainment industry, like TV actors Ritwik Dhanjani, Ravi Dubey and Ankita Patel judging the dance event.

Jaggi Sandhu and Hardeep Singh, geniuses in the field of Punjabi music, joined by Deepa Thakore, took to the stage themselves after judging the singing event. The children rejoiced to their performances on popular hits like Chitta, Make Up- Break Up, and Pyaar O Dila. We were honoured to hold a special screening of the movie, Poorna – Courage Has No Limits, an extraordinary story of a girl’s struggle from her impoverished life to being one of the youngest individuals to climb the Mt. Everest. Directed and produced by Mr. Rahul Bose, a well-known Bollywood actor and intellectual, who also graced our closing ceremony.

We were also dignified with the surprise appearance of Kiku Sharda, famed from his extraordinary acting in The Kapil Sharma Show, FIR and many more. The event ended on a high note with happy children exiting from the school, already waiting for next year’s Aashayein. 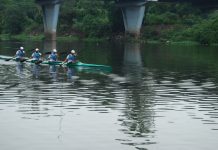 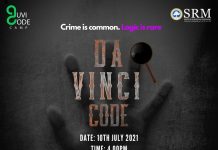