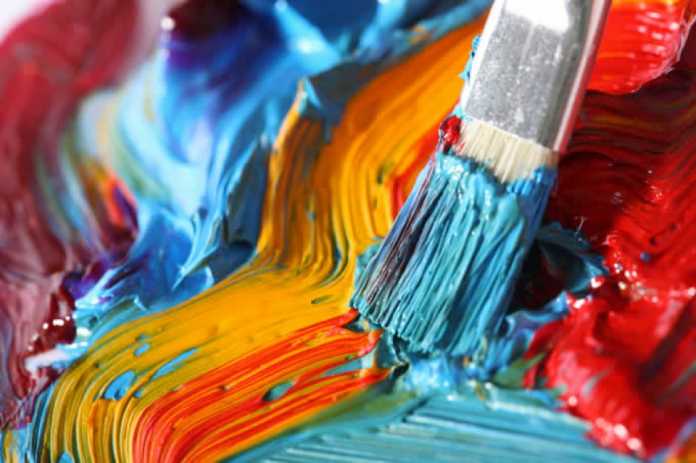 Be it the next-door aunty or that nagging relative in your family you bump into at family functions – the classic Indian ‘Beta Arts se kuch nahi hoga’ one-liner will probably follow you everywhere. It’s probably just a myth that taking up Arts ‘leads you nowhere’. Because, in reality, one can be just as successful as those in the Science or Commerce stream. People associate difficulty levels to the reason behind one’s choice- the ‘smart’ ones take up Science and Commerce and those who ‘cannot study’ take up Arts.

To those of you who’ve taken up Arts, you will surely know that subjects like Political Science, Geography, History, Sociology, Psychology in Humanities are no cakewalk. Each of these subjects, and the stream itself, have an abundance of career choices.

The society that we live in may (or may not) expects you to either be an engineer or a doctor, and if you’re lucky, they’ll settle for a Chartered Accountant. There is absolutely nothing wrong with being that. The point is, we need to stop putting other people down for the career choices they make, thinking you to belong to a much superior stream of education than the other. No subject is easy, no subject is tough.

To say that Art limits you in terms of career choice is unfair. Rather, Arts has possibilities you never knew could be explored. You can be a journalist, a chic fashion designer, a marketing professional or an advertising guru – the list goes on. You’ll be surprised to know that some of the world’s most influential people have a background in the Arts stream, like Kevin Barney Rollins, former President and CEO of Dell Inc., or Ken Chenault, Chairman and CEO of American Express, who pursued a Bachelor’s degree in history.

Arts and Humanities teach us how to think creatively and critically, to reason, and to ask questions. In science, mathematics and engineering classes, they are given facts, answers, knowledge, and truth. The professors say, “This is how things are.” They give you certainty. The humanities give you uncertainty, doubt and skepticism. They question the claims of those in authority, whether political, religious or scientific. They multiply your perceptions of the world around you. Humanities make you curious and question absolutely anything, even science.

This doesn’t mean Science is in anyway less important or humanities are more constructive. But this is arguing against the mindset that categorizes Arts/Humanities as ‘easy’. If calculating electromagnetic induction is tough, then researching social relationships and its associated complexity is no walk in the park. But more often than not, students are overwhelmed by the statements people make against the stream of Arts that they end up taking science classes even if they had skills and ability for music, sports, arts or anything ‘non-technical’.

The problem lies in the way we view education. Students and as well as their parents think that this stream is ‘too easy’ or ‘not useful’ for their kids in future. Judging a stream by weighing the importance of its subjects or usefulness in future is disrespect to education. I am not hoping, neither do I want Humanities to be honoured with superiority, but all the subjects to be respected for what they have to offer and honour the education altogether.