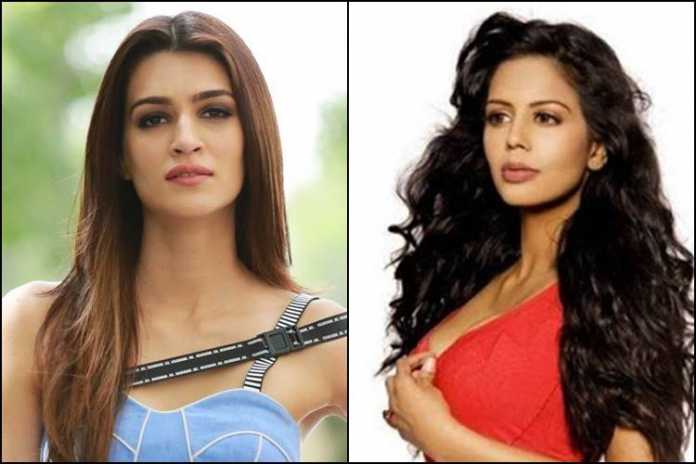 While most of us are pretty vocal about women empowerment and advocate feminism, there’s a dark, twisted side to the internet that famous faces bare the wrath of. The latest to fall prey to the negative side of social media is Bollywood’s girl next-door Kriti Sanon, courtesy of Bhairavi Goswami and the internet’s favourite KRK.

“She is really behaving like a deranged woman. How did she become an actress? No headlight, no bumper. Even college students look better”

she is really behaving like a deranged woman. How did she become an actress. No headlight, no bumper. Even college students look better https://t.co/SAPEuv80sc

Twitterati were quick to jump to Kriti’s rescue and slammed the Hate Story actress, who also has films like Bheja Fry, My Friend Ganesha 2, Mr. Bhatti on Chutti, Kachcha Limboo in her kitty, calling it a ‘desperate cry for attention’.

I Googled you. Result came: no result. That’s what you are: no body. Google @kritisanon n millions of article came up. Compreno?

Kriti is yet to comment on the Twitter showdown, and is busy with the promotions of her upcoming film Bareilly Ki Barfi.