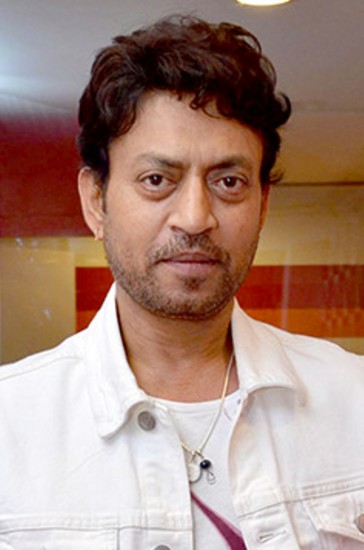 Bollywood actors can sing, dance, romance, fight baddies and even act when they find time for it. No wonder Hollywood grabbed a few.  Nilanjana Dutta lists out the Indian actors who got shipped off to the silver screen and made their mark there

A commendable actor with a too cool to care air about him, Irrfan Khan is a gem India went crazy about, a tad bit too late. Hollywood had already realised his worth from movies like The Darjeeling Limited, The Amazing Spider Man, The Namesake and Life of Pi and made him the owner of the Jurassic Park before we could find time from our daily dose of all the other Khans’ squabble. His Bollywood career is a series of brilliant performances and now with his upcoming role in Inferno, he truly has made his mark on Hollywood. 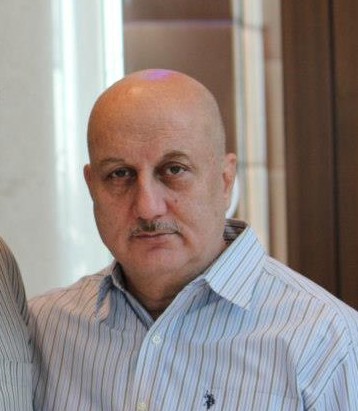 The staple cute and lovable dad from almost every other Bollywood movie, National Award winning actor Anupam Kher is known for his effortless acting and his brave character portrayal in movies like Maine Gandhi Ko Nahi Mara. He has also managed to make his presence felt abroad with movies like Bend it like Beckham, Mistress of Spices, Gandhi Park and the Oscar winning Silver Linings Playbook. 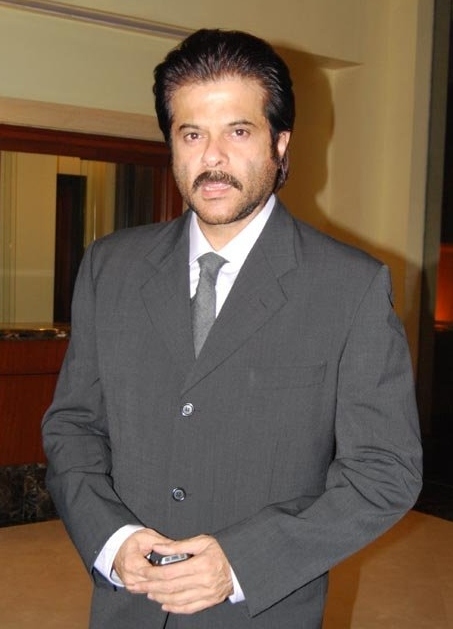 He has always been a star, right from his Ram Lakkhan days right down to the American TV series 24. Known for being a jhakaas performer and looking a year or two older than his daughter, Anil Kapoor’s acheivemnets also include roles in Hollywood biggies like Oscar winning Slumdog Millionaire and Mission: Impossible – Ghost Protocol.

Right when people thought Bareilly to Bollywood was a big deal, Priyanka Chopra blew their minds by releasing her hit single ‘In My City’. This National Award winning actress is not only the reigning queen of the Hindi film Industry but has also taken over the music Industry abroad with her pop singles being declared the opening act for Thursday Night Football. She is quite literally all over the place in Hollywood with her life size posters shadowing the Times Square with her upcoming TV series Quantico, where she plays the lead. 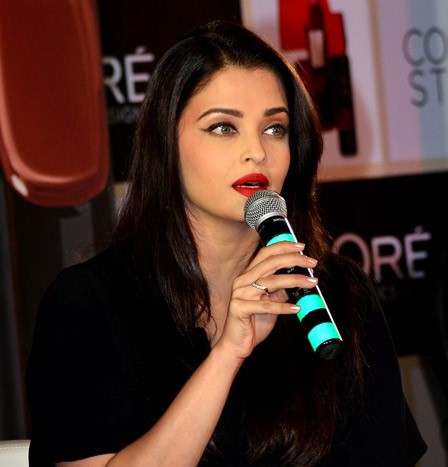 From  Miss World 1994 to  Bachchan bahu , she has been the best at whatever she does. Hollywood couldn’t resist Aishwarya’s charm, as once considered the most beautiful woman, she went on to star in numerous Hollywood projects like The Mistress of Spices, Bride and Prejudice and Pink Panther 2. She is also a regularly spotted walking the red carpet at events like Oscars and Cannes Film Festival.