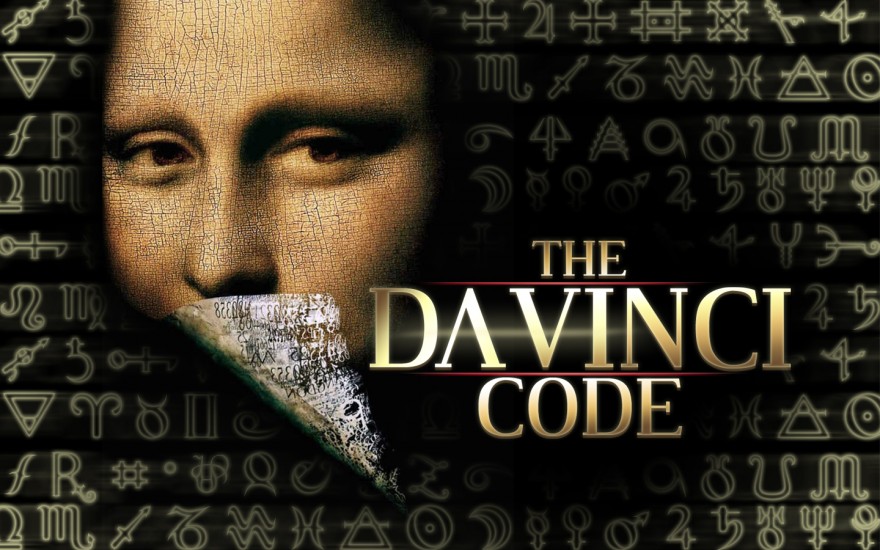 Da Vinci Code by Dan Brown
A piece of fiction smartly disguised as fact, the Da Vinci Code has a portion depicting Jesus Christ and Mary Magdalene having a relationship from which she bears children. This led to the highly religious country of Philippines brand the book as “the most pornographic and blasphemous work in history”, leading to its ban in the capital of Manila. Other groups united and claimed that the book was not only offensive to Catholics but also Muslims as Jesus Christ is considered one of the prophets of Islam, which further led to its ban in parts of India and the Vatican.

Great Soul: Mahatma Gandhi and his struggle with India by Joseph Lelyveld
This books draws on Gandhi’s own voluminous writings and shows how contemporary India has drifted away from his social and political views. Drawing on Gandhi’s letters of correspondence the book also hints at a sexual relationship between him and Hermann Kallenbach, a close friend from South Africa. It is this portion, that led to Indian political leaders demanding a ban on the book, considering half of them couldn’t read and the other half hadn’t, as the book wasn’t yet released in India at the time of its ban.

Girls of Riyadh by Rajāʼ ʻAbd Allāh Ṣāniʻ
Written in the form of e-mails, this book tells the story of four college girls from Saudi Arabia and their quest for love in a society which allows minimal freedom and has very specific standards and expectation for girls to live up to. The book was deemed downright insulting, right from the title and to be depicting the rules, the people of Saudi Arabia live by, in a wrong light and hence the book was banned across the country and some neighbouring states.

Lajja by Taslima Nasrin
The story is centred on a family of four as they feel the heat from the communal riots erupting all around them, effect each one of them in its own way. The author wrote this book as a response to the anti-Hindu riots in parts of Bangladesh, soon after the demolition of the Babri Masjid in India in 1992. The book was not only banned on many grounds including what was believed to be criticism of Islam, but the author also had to flee from her native state after alleged death threats from Islamic groups.

To Kill A Mockingbird by Harper Lee
A modern classic yet a matter of great controversy more so since its inclusion in the syllabus for numerous schools across the world. The author’s open discussion of rape, unhindered depiction of racial slurs and profanity has led to its ban in many parts of the world only to be lifted and then used as school textbooks for the commendable language, storytelling and beautifully painted reality in all its ugliness.