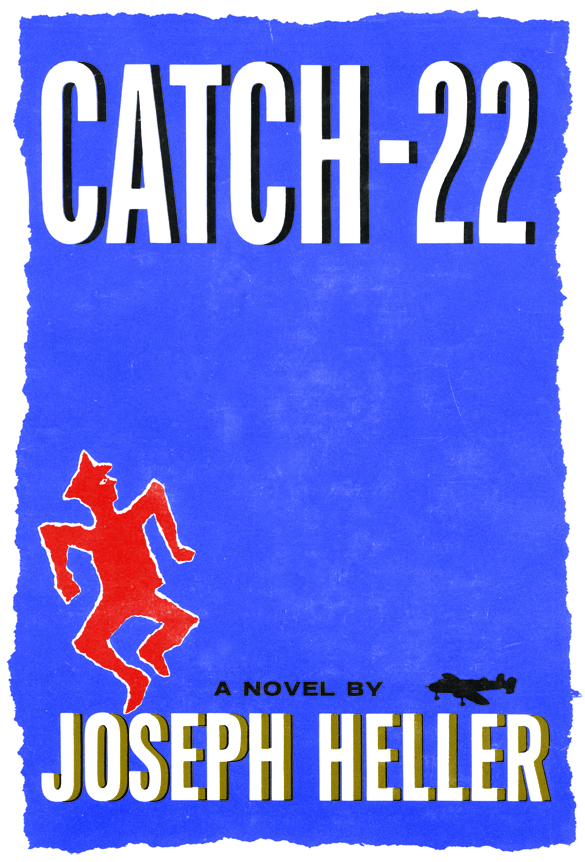 Contrary to popular preferance of light hearted, happy comedy, exists a genre of dark comedy. A rare delicacy and bordering on insensitivity, this genre has it’s own audience. Nilanjana Dutta lists out few such instances of the dark side of humor

CATCH 22 BY JOSEPH HELLER
Written from the point of view of different characters in an omniscient, non-chronological order such that separate storylines converge to form a timeline as the plot progresses. The story is centred around potentially mentally unwell pilots who have the option to opt out of flying on missions. But the willingness to give up the job is considered sane consent and hence the mental health is certified as fine.

CASUAL VACANCY BY J K ROWLING
Not only was Daniel Radcliffe, as an actor thankful when the Harry Potter series came to its epic conclusion, this book is written proof that so was J K Rowling. Dealing with themes like class, politics, drug abuse, prostitution and rape, Rowling delivers a book which is sensitive yet impactful. The story is about the death of a Parish counsellor and the complications and conflicts that follow as the successor to his seat is decided. 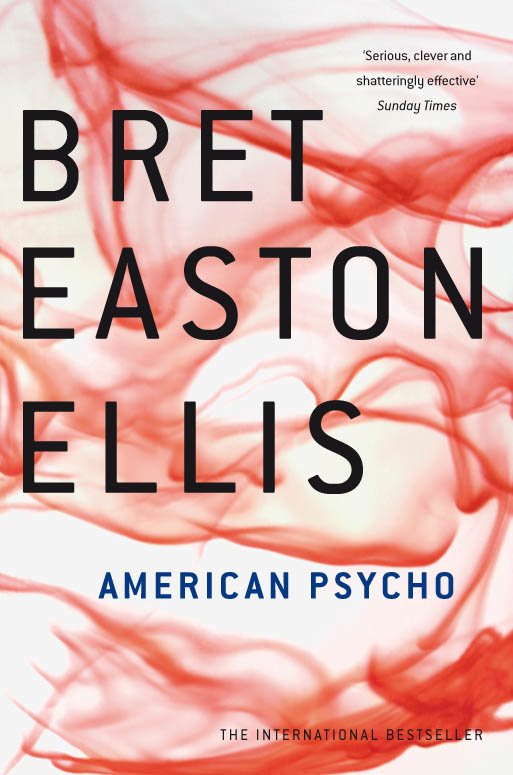 AMERICAN PSYCHO BY BRET EASTON ELLIS
This book is a window to the mind of a psychopath. With its unsteady first person narrative and ambiguous chapters blurring the lines of reality, one can only guess if the wealthy, young, attractive protagonist Patrick Bateman is actually killing the people or lives in a delusional world. This book seems to have a gory, bloody storyline; a wealthy businessman with the alter ego of a serial killer, but it’s much more twisted than that.

SLAUGHTERHOUSE FIVE BY KURT VONNEGUT
A satirical, unsteady narrative which is a compilation of flashbacks and time travel episodes, this story is the dark and dusty journey of a chaplain’s assistant Billy Pilgrim. The characters of the book seem unreal yet very believable; their firsthand accounts seem disturbingly right out of a diary.

CHOKE BY CHUCK PALAHNIUK
Chuck Palahnuik is a satirist to the core. It is the story of a medical school dropout who comes up with a plan to pay for the elder care for his mother. He pretends to choke on his food while he dines in fancy restaurants and then allows himself to be ‘saved’ by fellow customers, thus making them feel responsible for his life and guilting them into sending cheques.