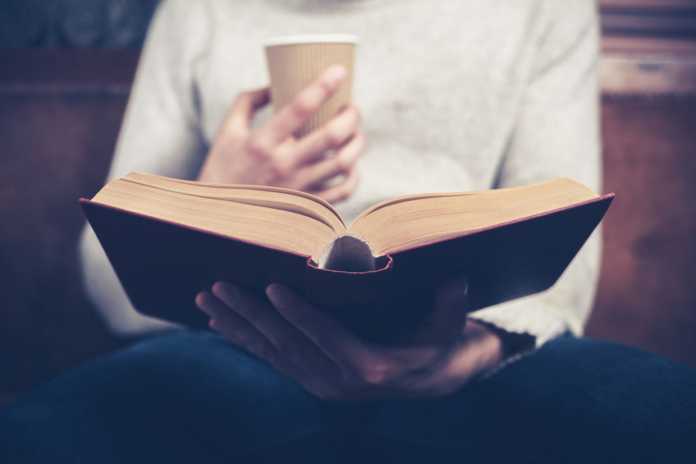 Education at premium institutes is a craze all over. IIT, IIM, Stanford or Harvard… Who doesn’t want to study in any of these institutes? But from the large majority, how many actually get into these institutes? May be a fraction of the population….  Where does that leave the rest of humanity? Don’t they deserve a chance?

Films often have dialogues that there are two kinds of people in the world, the ones who are brilliant and the others who do not manage to make much of life. But what they fail to talk about is that most of humanity falls under the category of average. This average population strives to push themselves into the premium category, those of the IITs and IIMs. Intelligence, hard work and to some extent even circumstances plays a key role in determining the institute one studies in. Some ace it while others face the wrath of an ordinary institute. The opportunities and the quality of education may be substantially different from an ordinary and an extra ordinary institute. The Harvardian and the IITian may be notches ahead at the beginning of the rat race. A salary package of millionsoffered at the beginning of the career itself. So where does that leave the ordinary ‘aam aadmi”? Is he to pack his bags and carry on with his average life just hoping to strike gold at some point of his life? A typical person would say average marks, average job so average life. But it’s in this average that one could find the above average. The expectation that your average profile might attract only average results might be the hidden advantage that might push you over the line. Is it easy? No way as easy never goes together with brilliant and extra ordinary. Is it possible? Yes!!!

The results of ‘average’ people

Satya Nadella, now the CEO of ‘Microsoft’ completed his Engineering degree from a lesser known Manipal Institute of Technology in Karnataka. He further went on to do his Masters from… not a Harvard or a Carnegie Mellon but a poor American cousin The University of Wisconsin. Well, clearly his educational background has not affected his current path. V S S Mani founded ‘Just Dial Limited’ and currently serves as its Managing Director. Is he from IIT or IIM? No! All he did was a Bachelor’s degree in commerce from the University of Delhi. But he was instrumental in bringing an information revolution in the digital age in India.

This is not to bring down the importance of premium institutes. If you do get into one then you have already started your journey on the road to success. But if not, then fear not because with hard work and perseverance success will eventually knock at your door.

So here’s a toast to all those average people in average colleges trying to make it big. Ordinary can lead to something extra ordinary with a little faith and tons of hard work.