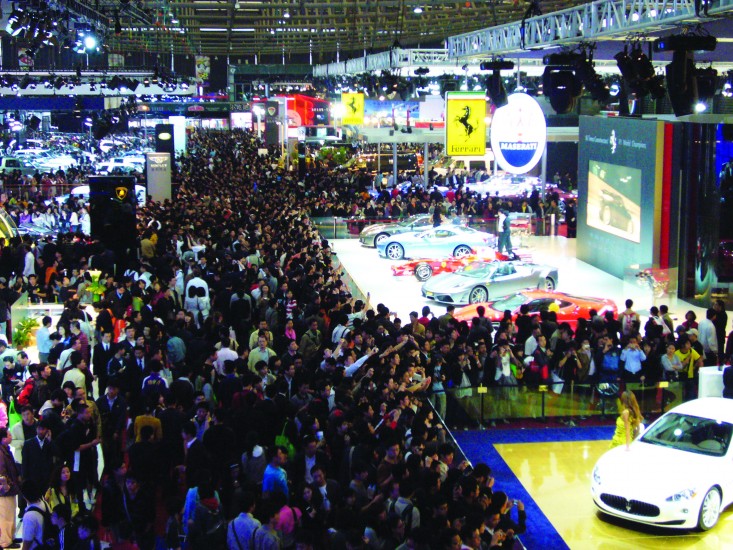 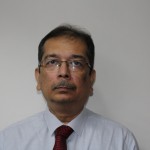 How has the national and international participation for the Expo been so far?
Indian automobile industry is highly globalized, with local presence of most of the global automobile companies. Many global automobile conglomerates have set us manufacturing plants in the country to cater to the local market and to export from the country. All these companies have been actively participating in the Auto Expo and launching and displaying Next Gen products.
The first edition of the Auto Expo was conceived in 1985 and the first edition took place in 1986. It was directed more towards the homegrown companies with an intention to provide them the necessary platform to absorb the technologies being implemented globally. Since then the automobile industry in the country has grown in leaps and bounds. Numerous global companies have entered the market and broadened the overall prospect of the industry. This broadening scope of the expo has ensured manifold growth in the national and international participation.
This year we have more than 60 vehicle exhibitors. Out of these, 45 have their headquarters located outside India.

How many new automobiles will you be launching this year?
The vehicle exhibitors are solely responsible for the launches in the Auto Expo. We are yet to hear from them on this front. We would only get to know about the launches closer to the event.

How much new – age technology has been incorporated in these vehicles?
Over the years vehicle technology has improved substantially in India. Today’s vehicles are more fuel efficient, clean and safe, compared to vehicles of the past.

What is the reason behind organizing the Auto Expo?
The first edition of the Auto Expo in 1986 was essentially a window for technology transfers since it showed how the Indian Automotive Industry was absorbing new technologies and promoting indigenous R&D for adapting these technologies for the rugged Indian conditions. It has grown manifolds since then from being the much needed platform to the Indian automotive industry, to today a quarter century later, providing a platform to the Indian automotive industry to showcase its products, designs, capabilities, brand building and to connect with the customers directly.

Is the Auto Expo 2016 any different from Auto Expo 2015 apart from the new vehicles being brought in?
There has been a massive change in terms of infrastructure from the previous edition. India Expo Mart Limited (IEML), the venue for the Auto Expo- The Motor Show 2016. The venue has witnessed enormous construction in the form of additional six large halls with an additional carpet area of 37240 sqms complete with air conditioning and adequate power supply cabling. The gross indoor exhibition space has increased from 62,000 sqms. in the previous edition to 68,000 sqms.The venue previously had only 8 permanent halls measuring 27,648 sqms, as a result in the 2014 edition the remaining display was curated in temporary hangers measuring 32,400 sqms.

The entire venue has been booked well in advance and it is expected that there will be around seven lakhs visitors in Auto Expo – The Motor Show 2016 during the five public days, which will be almost 20% more than the last edition. The previous edition saw 55 exhibitors, which has already crossed 60 for the upcoming edition. Also, in terms of the exhibitors, we would have new brands in this edition like Abarth, BMW Motorrad, Jeep, DSK Benelli, Indian Motorcycle, etc. Also, there will be some exciting hybrid and electric vehicles displayed this time.