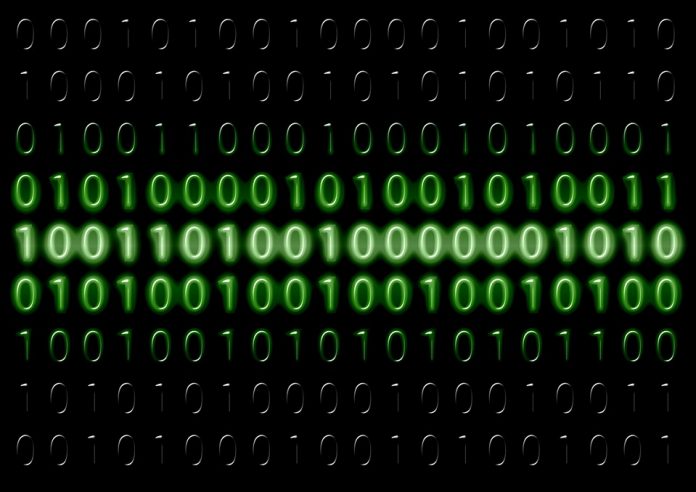 As children, we were all told that getting good grades and being good was the key to success and happiness. Now as adults we derive validation and happiness from likes and comments. So, did we get conned?

Instead of spending eight hours a day studying chemistry equations should schools tutor students on selfie angles and Instagram algorithms? This is a valid question to ask. I am attempting the impossible and trying to write an answer to this.

We live in an era of digital addiction. It is so hard to resist the urge to check the phone, even if my mind judges me for it and my hands cramp and cave in- it is an impulse to grab the phone.

I recently discovered timer alerts for social media and realized that these are more necessary for us than alarm clocks. Our eyes might open on their own ahead of time, but our eyes need a reminder to look away from the phone.

Window watching online has led to the emergence of so many new age professions. None of which existed a decade ago. The trick is to be able to use social media and work with it rather than against it. So that everyone can watch each other without feeling inadequate about themselves.

Should it be in curriculums?

The best way to prepare for the challenges of the world is to acquire knowledge. As technologies rapidly progress, so should school curriculums. It would be beneficial for students to know how to use social media and other software technologies accurately and appropriately as these programs integrate into our daily life and work.

MS Word, PowerPoint and photoshop all come with manuals, so maybe the same should also apply to all the other technology by-products and components as well?

Celebration of the people behind the work

For anyone to feel motivated, their efforts have to be nurtured and celebrated. Schools often test academics through exams, but the other talents don’t get that same treatment. If geography, sciences and technical drawing are still subjects in schools, perhaps coding and software programming should be also. After all, coding might just be the ‘technical drawing’ of this age.

In many colleges’ software development competitions and coding festivals are part of the on-campus training and experience. Programmers and software developers are the greatest resources of any organization. Regardless of industry, the IT team has never been more relevant. It is time to bring IT out of the back rooms and basements and into classrooms as early as school.

For children that have been introduced to technology since their infancy, learning these subjects as early as the school might be beneficial. they are more likely to excel in arenas they are familiar with. So maybe instead of painting technology and its byproducts as the big bad wolf to use wisely, education can actually help these same children train earlier and harder so they can push the boundaries forward.

Larry Niven once said about programming that, That’s the thing about people who think they hate computers. What they really hate is lousy programmers. He might just have a point, and if we start training in schools rather than waiting until college, there might just be fewer lousy programmers.