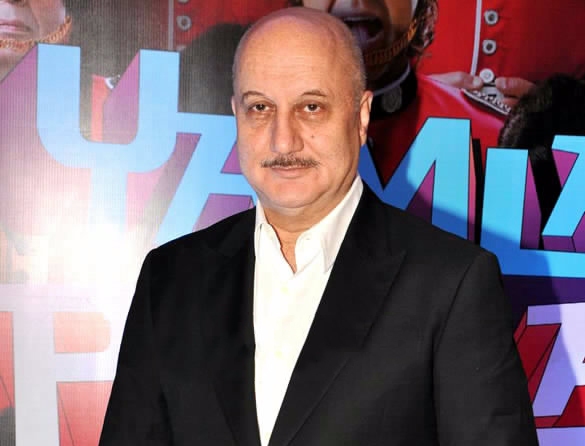 When the Times Lit Fest come a’calling, us literary enthusiasts have to respond. Nilanjana Dutta covers the event and talks about some of the major talks that caught our eye

Just like every year, the Times Lit Fest 2015 too was a place of intellectual splendour and fabulous conversations with literature elitists. Here are some of the talks we found interesting:

Whose Tolerance Is It Anyway – Anupam Kher in conversation with Nalin Mehta:
Speaking about a much talked about word and it’s widely varying definition, Anupam Kher delivered a talk worth being heard. The purpose of the talk was to provide an answer to the raging debate over intolerance but more importantly an answer mocking everybody else who spoke against his motion; his motion being: India is a tolerant country. His favourite topic seemed to be Aamir Khan’s infamous statement about India’s intolerance. He blamed Khan of spreading fear instead of hope, with reference to the Muslim cab driver in Chennai who felt scared now that people of Aamir Khan’s stature were thinking of leaving the country. He warned Aamir by saying that ‘with great stardom comes responsibility’ before contradicting it by saying that ‘his own (Kher’s) political preference shouldn’t matter to the audience’. 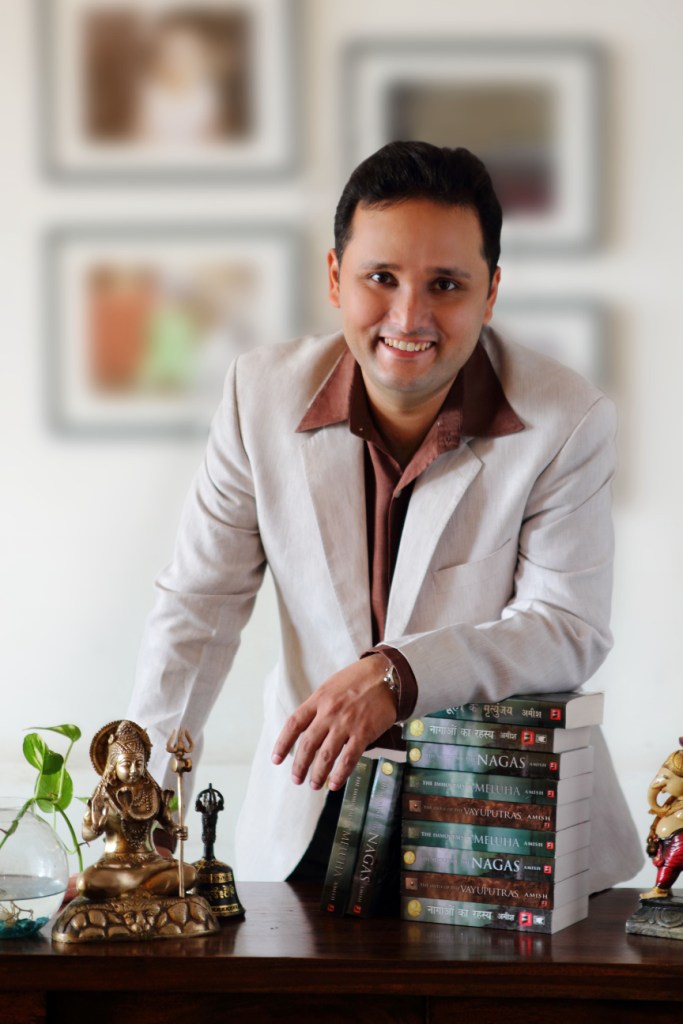 Ram Redux – The Eternal Relevance of the Epic God – by bestselling author Amish Tripathi:
A serious 41-year-old author who writes about Indian mythology with relevance to current times, Amish Tripathi, certainly does not look the part with his childlike demeanour. His new book title, Scion of Ikshvaku, is apt as it not only lives up to the storyline but also somewhere defines Amish’s place as an established and widely loved author. He announced that there are going to be 5 books in his new much-awaited Ramchandra series. He recalled that his inspiration for this series was when he was approached by a lady at a similar event, few years ago, who claimed to hate Lord Ram for being blindly righteous, for not looking out for his family, for insulting Sita, and that’s when he decided to write a book bringing to light the various aspects of Ram. He explained how nobody, not even Gods, can be all black or white, thus hinting that Raavan might be seen in a different light altogether in his upcoming books. 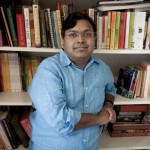 Laxmi or Sarawati – The Nation Wants to Know – by Devdutt Pattanaik:
With the skills of a storyteller from the days when people used to sit under banyan trees roped in the narrative, Devdutt Pattanaik had the audience hooked right from the beginning. He started with making a personal connect with the audience with the mention of his mother’s demise and dedicating the talk to her.
He began with explaining the difference between Goddess Lakshmi and Saraswati as Lakshmi being the aim while Saraswati is seen as a means to achieve that aim, as we are always told, “Padhai karo toh acchi naukari milegy”. He provided food for thought with insightful concepts like, “Does the poet create a poem or is it the poem that turns man into a poet?” and with stellar advice, “You can’t control anything, even though you feel like you can.” But what really stole the show was his subtle remark about the religious temperament as he said, “The best way to destroy a concept is to worship it.”