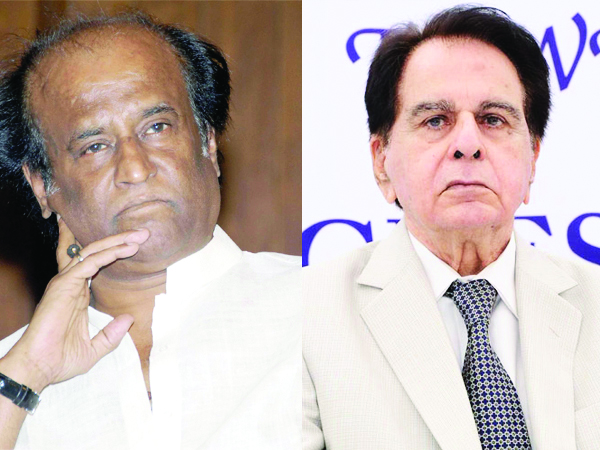 Maggi is Back!
Maggi noodles back in the market after five whole months after they were banned for
allegedly containing lead beyond permissible levels. From kids to grandparents, everyone
is excited to welcome Maggi back in their kitchens. All samples of Maggi Noodles were
cleared by three food-testing labs as mandated by the Bombay high court, Nestle India
said that the tests were ordered by the court as it overturned the ban, calling it “arbitrary”. 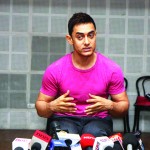 Aamir Khan on Intolerance
Aamir Khan joined the intolerance debate and expressed “alarm and despondency” over the
rise in such cases in the last six to eight months. Aamir Khan stated that a sense of insecurity
and fear had seeped deep within the society, even in his family. After this controversial
statement on the intolerance in society, the whole country started reacting against Aamir
and the media showcased this news as a national issue. 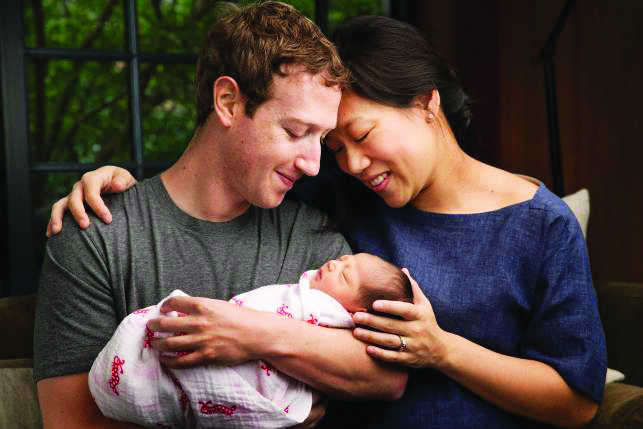 The Zuckerberg – Chan Baby
On the second of this December, Facebook founder Mark Zuckerberg and his wife, Priscilla
Chan welcomed their daughter, Max to this world. In honor of her birth, they have pledged
to donate 99% of his Facebook shares to charity. This means almost $45 billion dollars. The
Facebook CEO is also partnering with Gates as part of a clean energy initiative called the
“Breakthrough Energy Coalition”.

Salman Khan Walks Free
The Bombay High Court has acquitted Salman Khan of all charges, setting aside the
session court’s decision. The court observed that the investigation was “faulty” with scant
regard to procedure. The family of the victim are not happy with this decision stating
that they had waited for 13 long years to receive justice, only to know that Salman was
acquitted. Everyone else in the industry showed their support and love for the Khan who
walked scot free.

Celebrities say no to birthday celebrations
Legendary actor Dilip Kumar, who turned 93 recently, says he won’t celebrate his
special day as he is saddened by the tragedy in Chennai, a city he wanted to adopt
as his “second home”. Besides Dilip Kumar, superstar Rajnikant has also called off his
birthday celebrations, instead handing over a cheque of Rs 10 crore towards the relief and
rehabilitation of the Chennai Flood victims.