When Apple’s CEO Tim Cook visited India, the internet went all gaga over it. He was greeted by SRK at his home, Mannat in Bandra, where a huge Bollywood star-studded party welcomed him. He had quite a hectic schedule during which, he met with our PM Narendra Modi, and discussed the possibility of manufacturing Apple phones in India. He even managed to attend his first IPL match in Kanpur. He was here to announce the opening of the first iOS app design and development accelerator in Bengaluru, as well as the launching of a map development office in Hyderabad soon.

Instagram unveiled its new logo, which was definitely not appreciated by the audience. Some even went ahead to say that it was the biggest design fail of the year. The brand’s famous skeuomorphic icon, a virtual representation of a physical camera, was beloved almost universally and is one of the most instantly recognizable logos in technology. Perhaps the brand owners were not too happy with it and hence, the change. The current logo has rainbow colours and a camera lens which certainly lacks the Instagram feel. 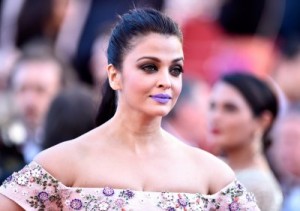 When Aishwariya Rai decided to try something different this year at Cannes, it faced quite some whiplash. Ash wore a beautiful floral Rami Kadi dress and completed her look with smoky eyes and lilac lips. Her purple lipstick was a rage on the internet. While some called it a really bold move, it has received a lot of negative feedback from the audience. This was her 15th visit to the Cannes Film Festival and she is still the most photographed Bollywood Star. Unfortunately, her fashion style has always been a hit or miss scene. 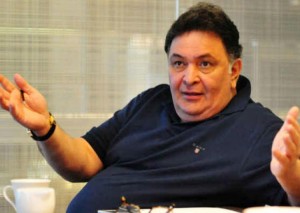 Rishi Kapoor tweeted asking if it was somebody’s private property, given that more than 64 prominent public places are name after Gandhi-Nehru clan. He justly added that “We must name important assets of the country who have contributed to society. This didn’t go down well with some Congress workers, and so to seek revenge, they hung a placard with his name on a public toilet in Allahabad. Rishi Kapoor took this gesture in a good way and said he was glad that he could contribute to PM Narendra Modi’s ‘Swachh Bharat’ project in some way. 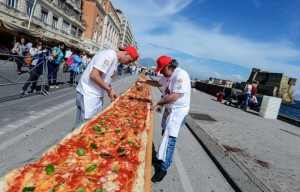 Along the seafront of Naples in Italy, 100 chefs worked together for 11 hours to create a 1,853.88 meters (6082.2 feet / 1.15 miles) long Neapolitan, which Guinness World Records confirmed as the official longest pizza ever made. The recipe for record-breaking success included 2,000 kg of flour, 1,600 kg of tomatoes, 2,000 kg of fiord latté cheese and 200 liters of olive oil – all of which was sourced from local suppliers in the Campania region, ‘the home of pizza’.