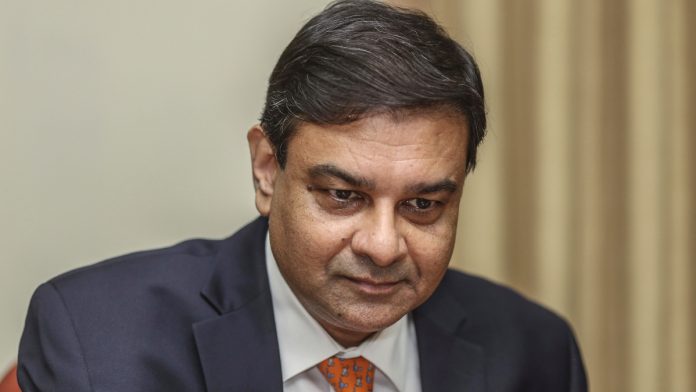 Reserve Bank of India Governor Urjit Patel has announced that he will be stepping down as governor, effective immediately, citing personal reasons. His resignation comes a year before his term as governor was supposed to end.

Patel released an official statement that read, “On account of personal reasons, I have decided to step down from my current position effective immediately. It has been my privilege and honour to serve in the Reserve Bank of India in various capacities over the years.”

Former RBI governor Raghuram Rajan, who has now returned back to academia in Chicago, was one of the first to respond to the announcement saying, “All Indians should be concerned about Governor Patel’s resignation.” Prime Minister Narendra Modi tweeted, “He steered the banking system from chaos to order and ensured discipline. Under his leadership, the RBI brought financial stability. Mr. Patel leaves behind a great legacy. We will miss him immensely.”

According to reports, tensions mounted between the RBI and the government over excess reserves. The RBI has an excessive reserve of Rs. 3.6 lakh crore. While the government put pressure on the bank to release the reserves, which could be used for development, the bank was adamant on keeping those reserves for possible emergencies.

However, last month, the board convened for an astounding nine hours in Mumbai in an attempt to resolve the differences, in which the bank had agreed to set up a panel on sharing surplus reserves and restructure loans of small businesses up to Rs. 25 crores.

Patel was appointed RBI governor and took over from September 4th 2016, after then-governor Raghuram Rajan left office in June that same year. Patel’s term as the governor was supposed to end in September 2019.