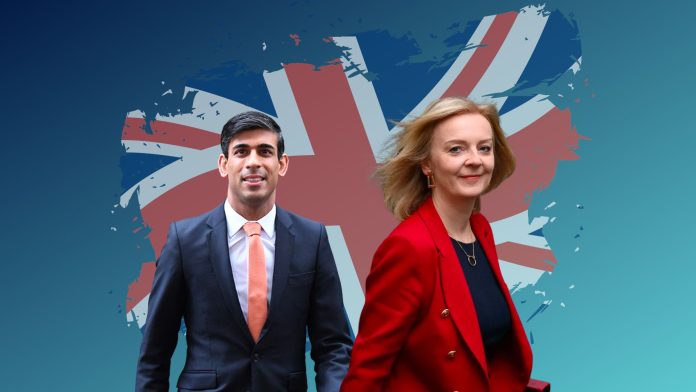 With the election results only being a month away, dynamics have changed since a few weeks ago, where it is now evident that Liz Truss is being backed by multiple ministers inside and outside the office. When the campaign started, Truss seemed like an unprepared and gauche candidate, with her policies all over the place, merely wanting to make it to the headlines.

In the past week, however, this dynamic has changed miraculously, as people are slowly realizing the kind of leader they want. With her campaign slogan being ‘Trusted to Deliver’, Mary Elizabeth Truss is winning people’s trust in the opinion polls that had been conducted recently. Considering the fact that Truss has more political experience, having served as Secretary of State for Foreign, Commonwealth and Development Affairs since 2021, and also Minister for Women and Equalities since 2019, Truss has been a member of Parliament since 2010, it is clear where people’s trust is being put.

Truss has been favoured by the public because her policies are more in touch with ordinary people, with an emphasis on working with and helping the working class, and promoting small businesses. Sunak, on the other hand, is losing trust because of his poor political instincts, economic policies, and his posh background. Johnson supporters are also accusing Sunak of disloyalty, and that he triggered Boris’ downfall intentionally. He also lacks the government experience Truss has, especially in foreign affairs, since he only joined in 2015.

The main policy debate currently revolves around the British economy, with the inflation and cost of living crisis, Liz Truss has promised instant tax cuts that will be funded by borrowing, which Sunak rejects entirely, as it would add to the national debt. In its entirety, Sunak’s policies do seem like they can be executed well, as they are well thought out and detailed, which is where Truss falls back a little bit; however, she is surely catching up. Her policies on tax and economy are focused on betterment and ease of access for the middle and working class, with a heavy emphasis on the investment sector and the housing market. In terms of domestic and international policies, Liz Truss wants to eliminate all the remaining European laws that are still regulated in Britain by 2023 and her foreign policy includes a focus on China and Russia. She also wishes to pursue more third-country immigration processing partnership schemes similar to the ones that already exist.

Overall, Liz Truss seems to have the support of the Conservatives, as is evident in the opinion polls. On Wednesday, Sajid Javid, the former Conservative Health Minister, who had resigned prior to Johnson’s resignation, supported Truss by saying, “We have served together in Cabinet under three Prime Ministers. I’ve seen how time served in Government has not dulled Liz’s sharp focus and willingness to challenge the status quo.” Truss has also been shown support by current Chancellor of Exchequer Nadhim Zahawi, International Trade Minister Penny Mordaunt and Defence Secretary Ben Wallace, among many others.

The people of Britain are still recovering from Johnson’s resignation, and it is not long before they choose a leader for their country, whether it is Truss or Sunak. Election results are due on September 5. 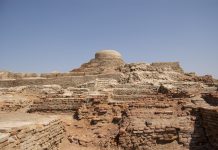 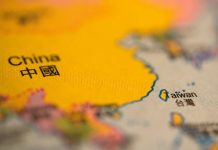