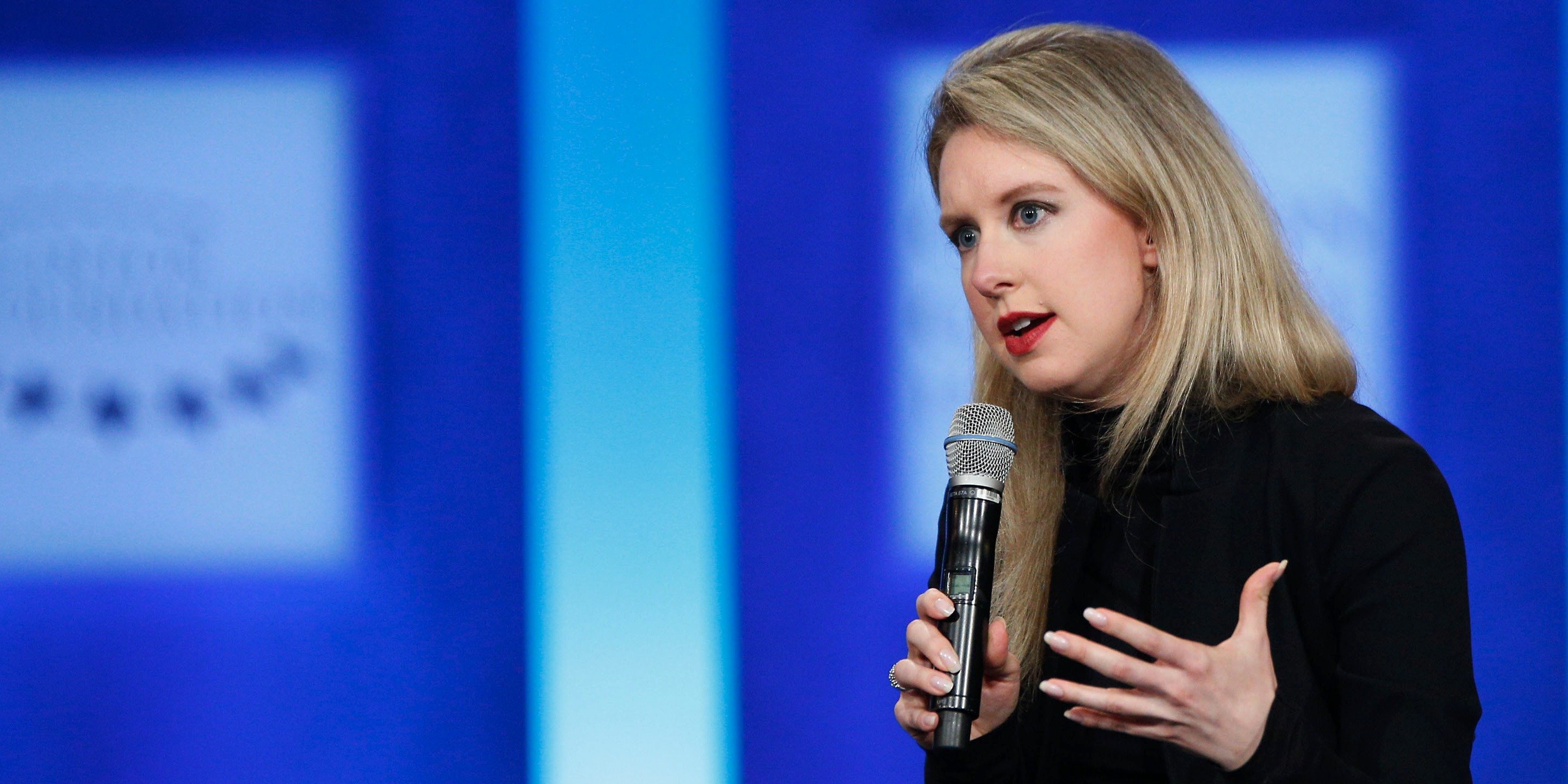 Just last year, Elizabeth Holmes topped the Forbes list of America’s Richest Self Made Women. But this year, Forbes reported that it has cut down Holmes’s estimated net worth from $4.5 billion to zero. The news came as a shocker to many as people are wondering how so much money can disappear so fast.

Till last year, Holmes’s venture, Theronas was one of the biggest in the health technology space considering the revolutionary method it used to conduct the blood tests. But in the long run, it was observed that Theronas’s methods were faulty and thus, the company is under investigation. Holmes’s $4.5 billion net worth was an estimate that was entirely based on her 50 percent stake in Theronas.

Forbes spoke to several venture capitalists, analysts and industry experts and concluded that a more realistic value for Theranos is $800 million and not $9 billion as reported and at such low valuation Holmes’s valuation does not hold much prominence.

It is not uncommon to hear about people struggling to maintain their positions in the Top 10 list but, rarely will you hear about a devaluation like this. If you go by the Techcrunch’s latest article, director Adam Mckay is really impressed by Holmes’s story and plans to make a film on the same starring Jennifer Lawrence. The film is in very early stage and no other further developments have been reported.