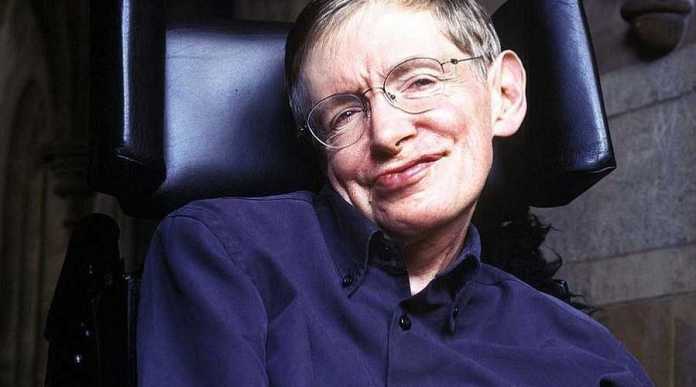 World-renowned scientist Professor Stephen Hawking passed away earlier today at age 76, at his home in Cambridge. He went through a 55 year-long battle with motor neuron disease, and at the time of his diagnosis was given just two years to live.

“We are deeply saddened that our beloved father passed away today. He was a great scientist and an extraordinary man whose work and legacy will live on for many years. He once said, ‘It would not be much of a universe, if it wasn’t home to the people you love.’ We will miss him forever”, his children Robert, Lucy and Tim said in a statement. They also added that their father’s ‘courage, persistence, brilliance and humour inspired people across the world’.

Hawking was known to be the world’s most famous scientist after Albert Einstein, and was also voted the 25th greatest Briton of all time. He was also honoured with the Presidential Medal of Freedom by then-American President Barack Obama. He even went on to appear in TV shows like The Big Bang Theory and The Simpsons, and was immortalized in the Oscar-winning The Theory of Everything, which came out of a novel written by his first wife. His character in the biopic was played by Eddie Redmayne. Hawking’s most famous works included a mathematical model for Albert Einstein’s General Theory of Relativity and the nature of the universe such as The Big Bang and Black Holes.

In 1963, Professor Hawking was diagnosed with motor neuron disease, at the age of 21 years. He was given two years to live, but defied his odds to live for another 55, exploring the mysteries of space, time and black holes. His means of communication involved a computer and his famous voice synthesizer. His death is mourned by millions all over, and many of them from politicians, to scientists, to celebrities to common man took to various social media sites to express their anguish.

“His exceptional contributions to scientific knowledge and the popularisation of science and mathematics have left an indelible legacy. His character was an inspiration to millions”, University of Cambridge vice-chancellor Professor Stephen Toope said today. One of the world’s greatest scientists, he changed the way we look at things and inspired scientists all over. His work revolutionized the field of science, and he leaves behind a massive legacy.

Professor Stephen Hawking had a way with words, and here are a few of them –