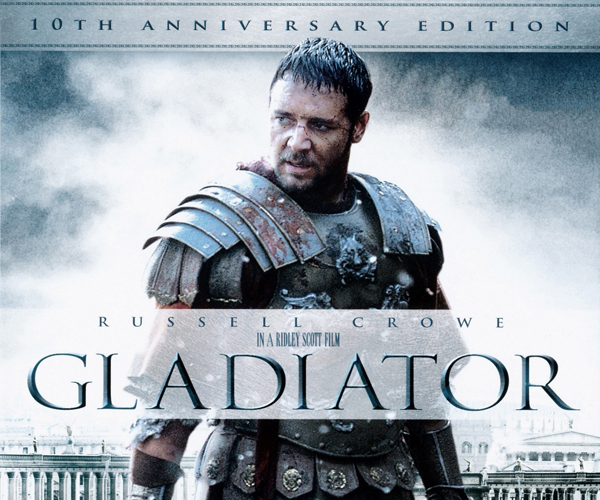 Viewers are always excited to know about the warriors who had a vital contribution towards the history of the world. Rishikesh Tembhurnikar tells you about some movies which portrayed those legendary characters

It is a classical-modern epic film in which Maximus and his family are condemned to death. The powerful general is unable to save his family and his loss of will allows him to get captured and put into the Gladiator games until he dies. This movie is filled with twists, action and the typical age-old fighting techniques which give the real feel of the ancient period. With the most convincing dialogues and amazing background warfare music, the movie becomes more promising and connects to the audience with an impact. 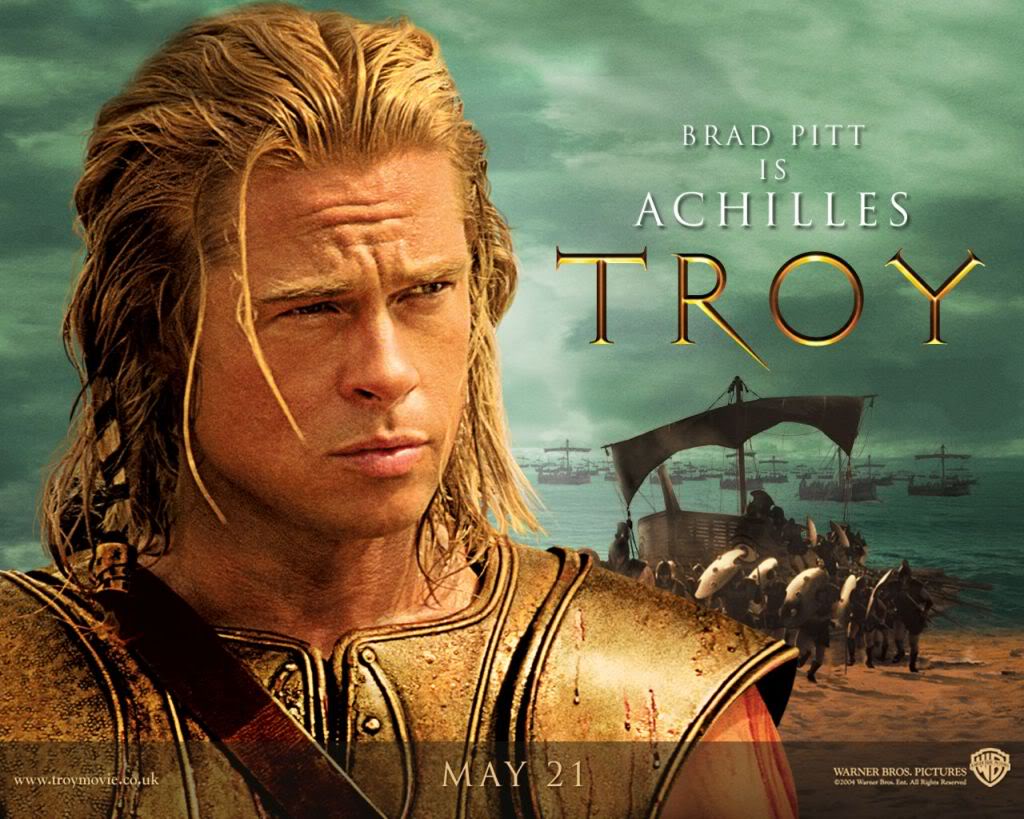 Troy is a 2004 American historical war film. It is based on Homer’s Ilaid, though the film narrates the story of the decade-long Trojan War rather than just quarrels between Achilles and Agamemnon in the
ninth year. It’s a stunningly handsome film with an equally stunning cast and an engrossing story. It is a fun, energizing piece of summer entertainment. If you’re hankering for sand, sandals, and swordplay, this
could be the movie for you. 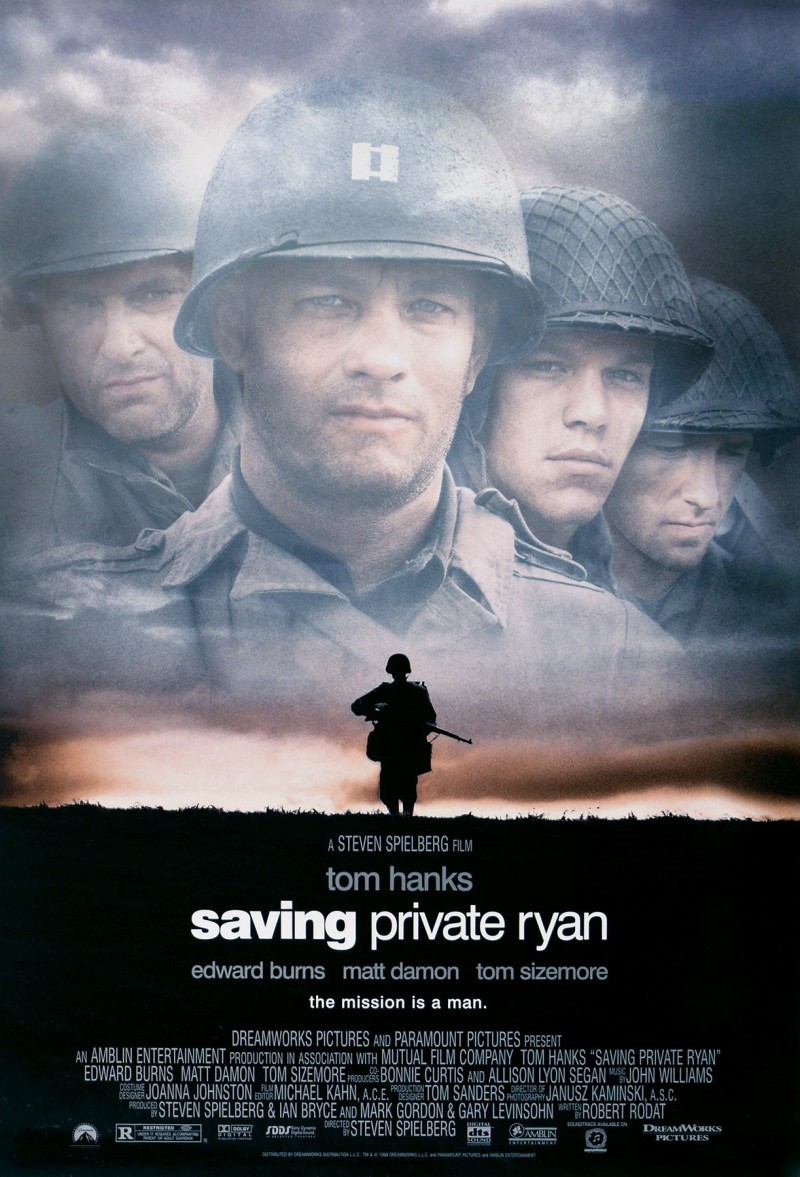 An American movie based on the 2nd World War. This movie is notable for its realistic portrayal of war and graphics. It follows the U.S. Army Rangers and their squad as they search for a paratrooper. Private first class James Ryan is the last-surviving brother of four servicemen, whose mother has lost already 3 sons in the war. This touchy story with great sound effects set across a war background coupled with
intensive dialogues makes it a must watch. 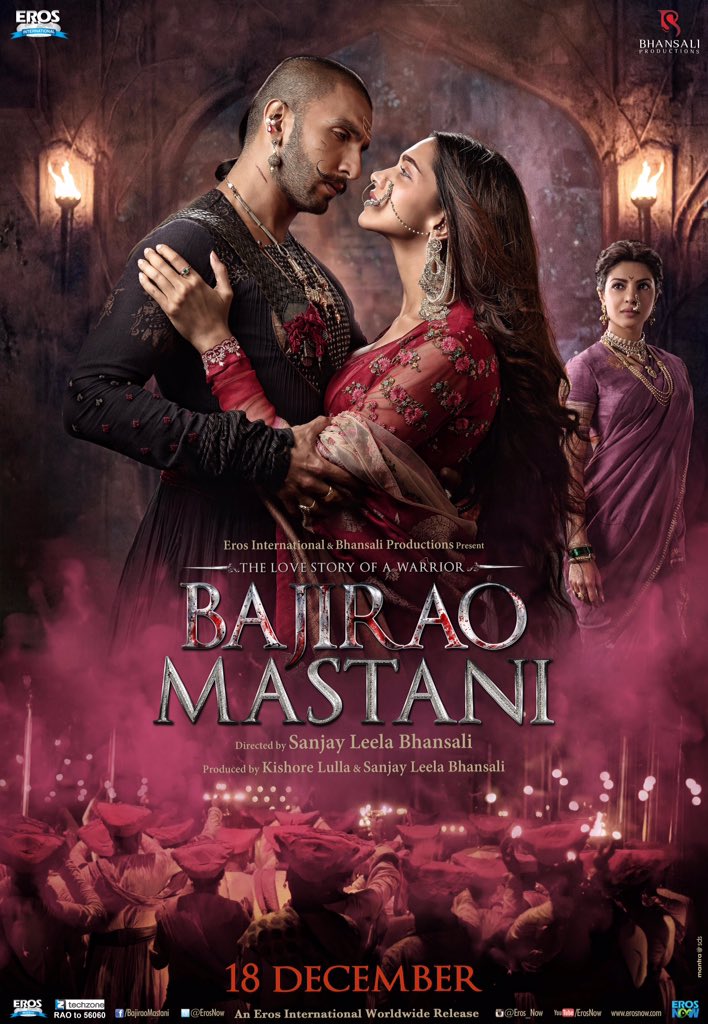 Bajirao Mastani is an Indian historical romantic film directed by Sanjay Leela Bhansali. The film revolves around the Maratha warrior Peshwa (Prime Minister) Bajirao of the Maratha Empire and his second wife Mastani. Ranveer Singh and Deepika Padukone portray the lead characters and Priyanka Chopra plays Bajirao’s first wife, Kashibai. The songs are impressive and the chemistry between Ranveer and Deepika is what draws the viewer’s attention. 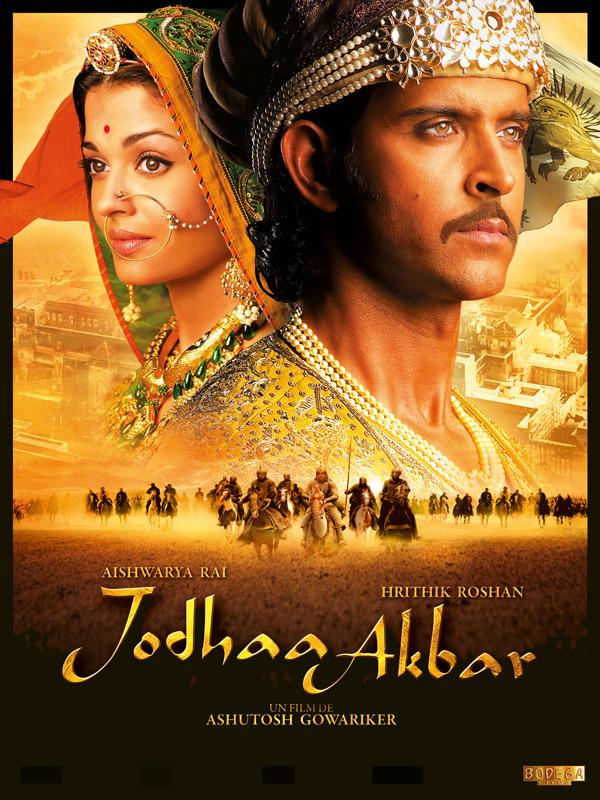 The movie is about a true ruler, Akbar the Great, also known as Jalaludin Mohammed Akbar. The story starts with Akbar’s fights and goes on to portray how he falls in love with Jodha. Raja Bharmal, instead of facing the Moghul’s mighty army, decides that it would be better that his daughter Jodha Bai should marry Akbar, for the prosperity of Rajput’s Empire. The couple unite in marriage and the typical bollywood clashes and distrust are evident.